Three foreign nationals and one Filipina were kidnapped in the peaceful city of Island Garden City of Samal (IGACOS) Philippines. According to the Police Station Commander report Sept. 22, 2015, around 11:41 pm of Sept. 21, 2015, the officer in charge of Holiday Oceanview Resort located at Brgy. Camudmud, Babak District of IGACOS came to the station to report that around 11:30pm, one of their guests in the resort was forcibly abducted by undetermined men. Upon receipt of the report, the station Commander Police Senior Inspector Lito Ronding Impas went to the mentioned place to verify.

The armed men left the place with the victim on their motorized banca heading towards undetermined direction. At first, some armed men barged into the yacht of the spouses STEVEN and KAZUKA TRIPP trying to abduct them but they fought back and managed to escape. This two were rushed to the nearby hospital for medical treatment after suffering head injuries.

At the moment PNP Maritime Group, Philippine Coast Guard, Philippine Navy and Task Samal were acting follow up operations for this incident.

The present  mayor, Hon. Aniano Paraiso Antalan   of IGACOS is requesting all beach owners to strengthen security forces, to install HD CCTV, and train better their security guards and to intensify security forces in the island. 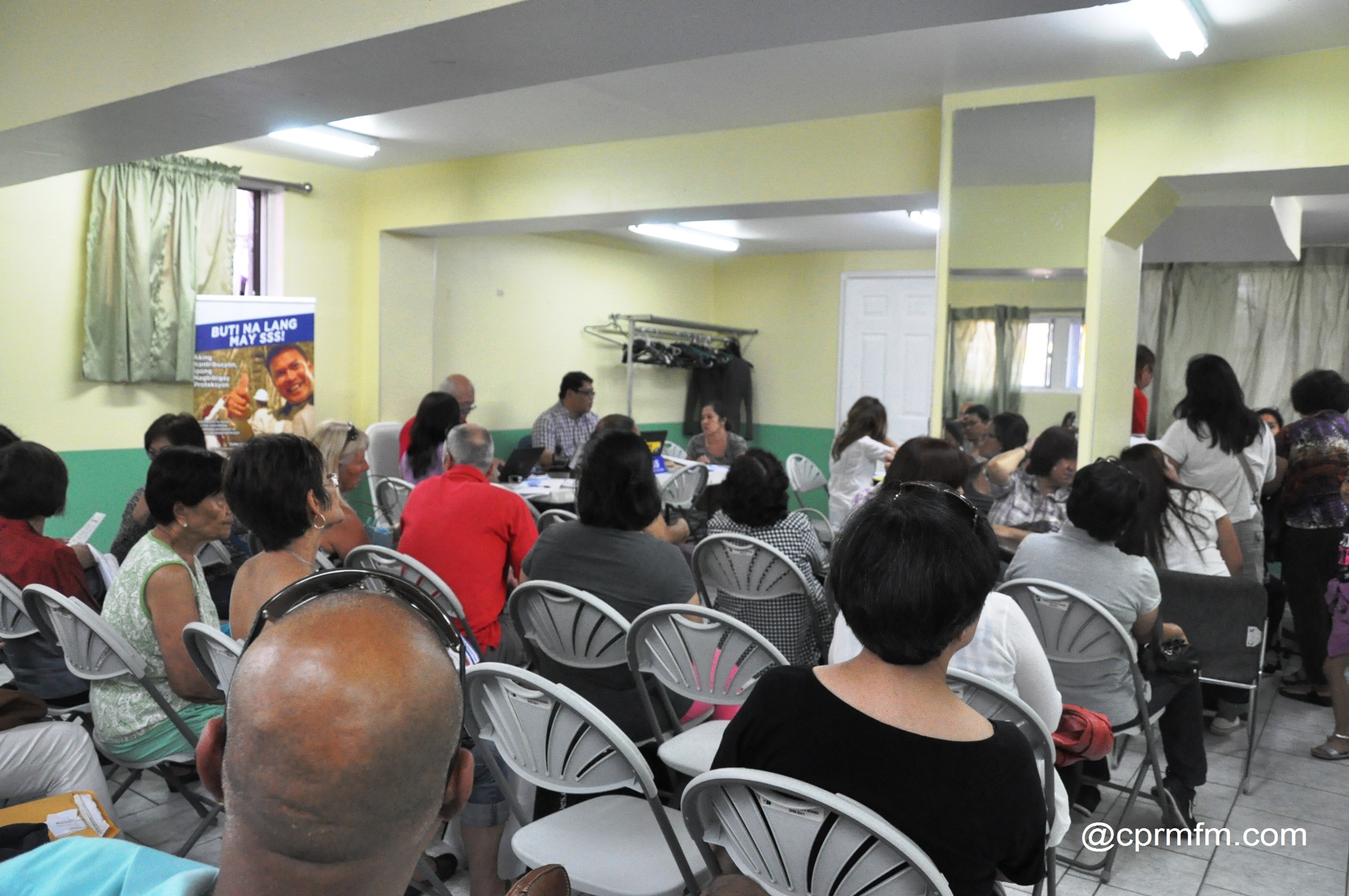 Philippine Embassy Team of Ottawa headed by Ambassador Petronila Garcia continued the frequent services to the Filipino constituents of Montreal and neighboring Cities and municipalities of the province Quebec. This activities, (passport renewal and application, registration for absentee voting, affidavits and police clearance to name a few) is conducted at the Filipino Community Center located at Van Horne. The borough where the community population is centered. To make the process […]