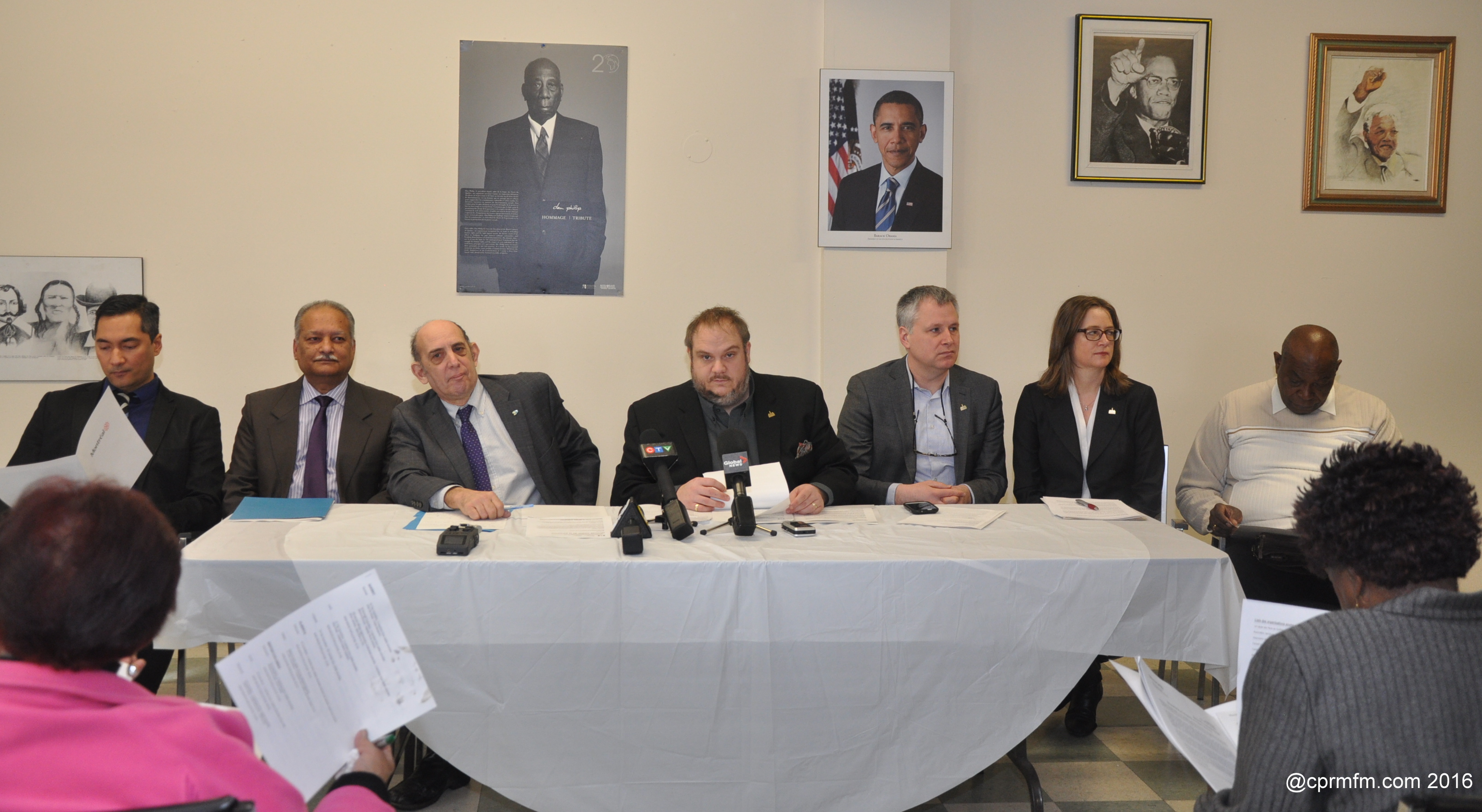 Specifically, the press conference was called to support my motion at the January 25 City Council meeting which pointed out that only 6 of 208 elected municipal officials in the agglomeration of Montreal are from visible minority communities while one person in three on the island of Montreal hails from these communities.

This unfortunate situation is not a Montreal problem alone. Research shows that visible minorities are more or less invisible in municipal Councils right across Canada. I consider this a national disgrace particularly in a country that prides itself as multiracial and multicultural and an example of what a tolerant and accepting society can accomplish.

While the motion was adopted and represents a major challenge for the municipal political parties for the 2017 civic elections, the press conference also heard from participants who say we must also address issues such as the under representation of minorities in the civil service, the need to boost voting participation in minority communities and find ways to assure a better flow of information to those who too often feel alienated from our political system.

There has been overwhelmingly positive reaction to the press conference and the motion. In response to many requests, the Councillors, and the organizations feel it is important to continue the work and keep this issue squarely in the public eye.

According to, a first public meeting has been convened for Tuesday, April 5 at 7 PM at 6767 Cote des Neiges. This meeting will discuss Montreal’s governance model, explain the electoral process and consider setting up a permanent working group that will interface with civil society.

It is essential that visible minorities seize the opportunity provided by the adoption of my motion. I hope you will be able to accept this invitation and join us at this important public meeting on April 5.

I thank you in advance for helping to make this public assembly a great success. Please feel free to share this invitation with others you feel might want to attend. 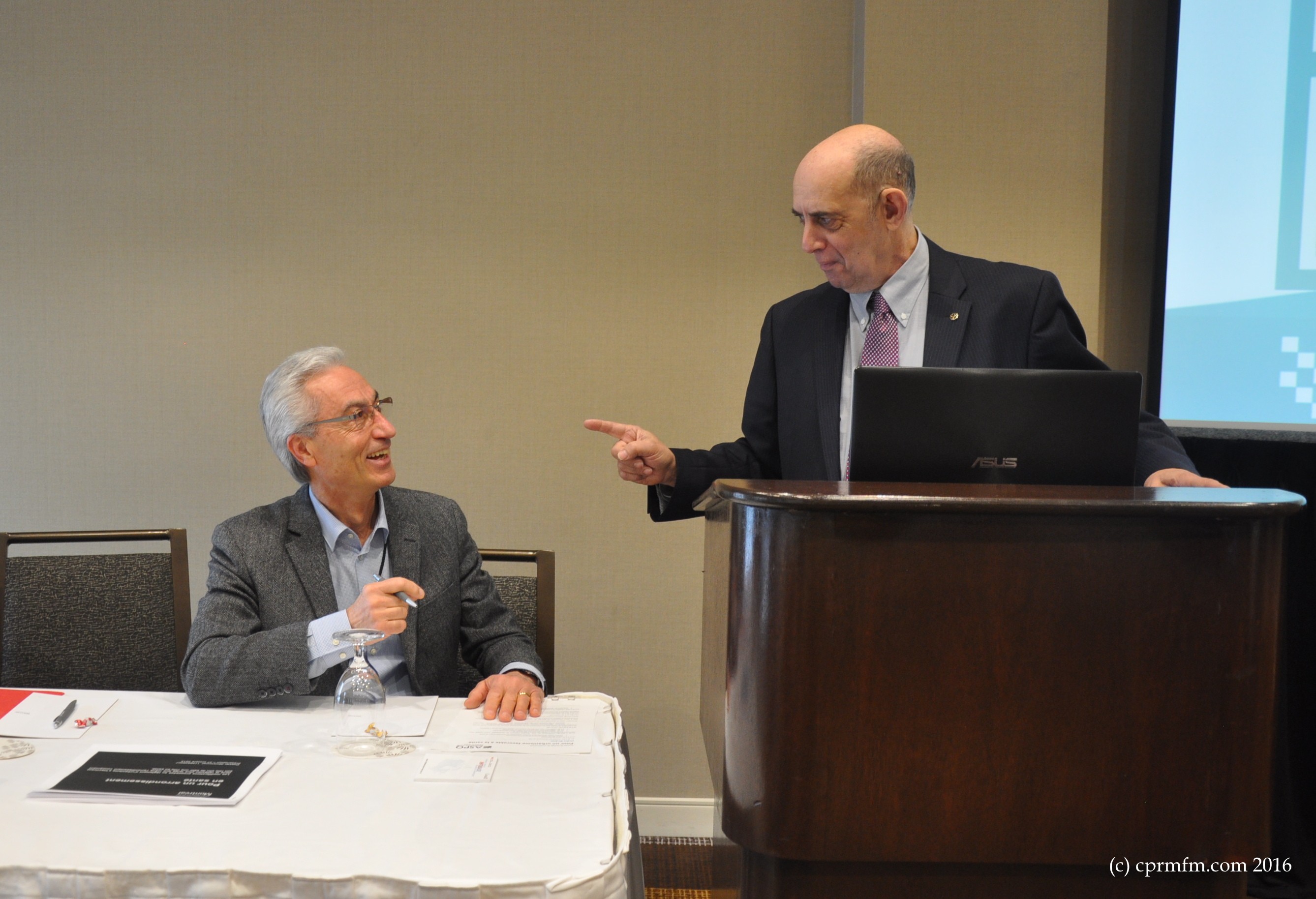 Dear Friend, Next week's City Council meeting will debate my motion to urge the Government of Canada to ban artificial trans fats in food. I had initially raised this as a Borough motion in Cote des Neiges - Notre Dame de Grace. When this was reported, the Boroughs of Lasalle, St. Leonard and Plateau Mont Royal followed suit. However, the Association pour la sante publique du Quebec has launched a […]