Bill 44 be extended to include playgrounds, sports fields and public beaches 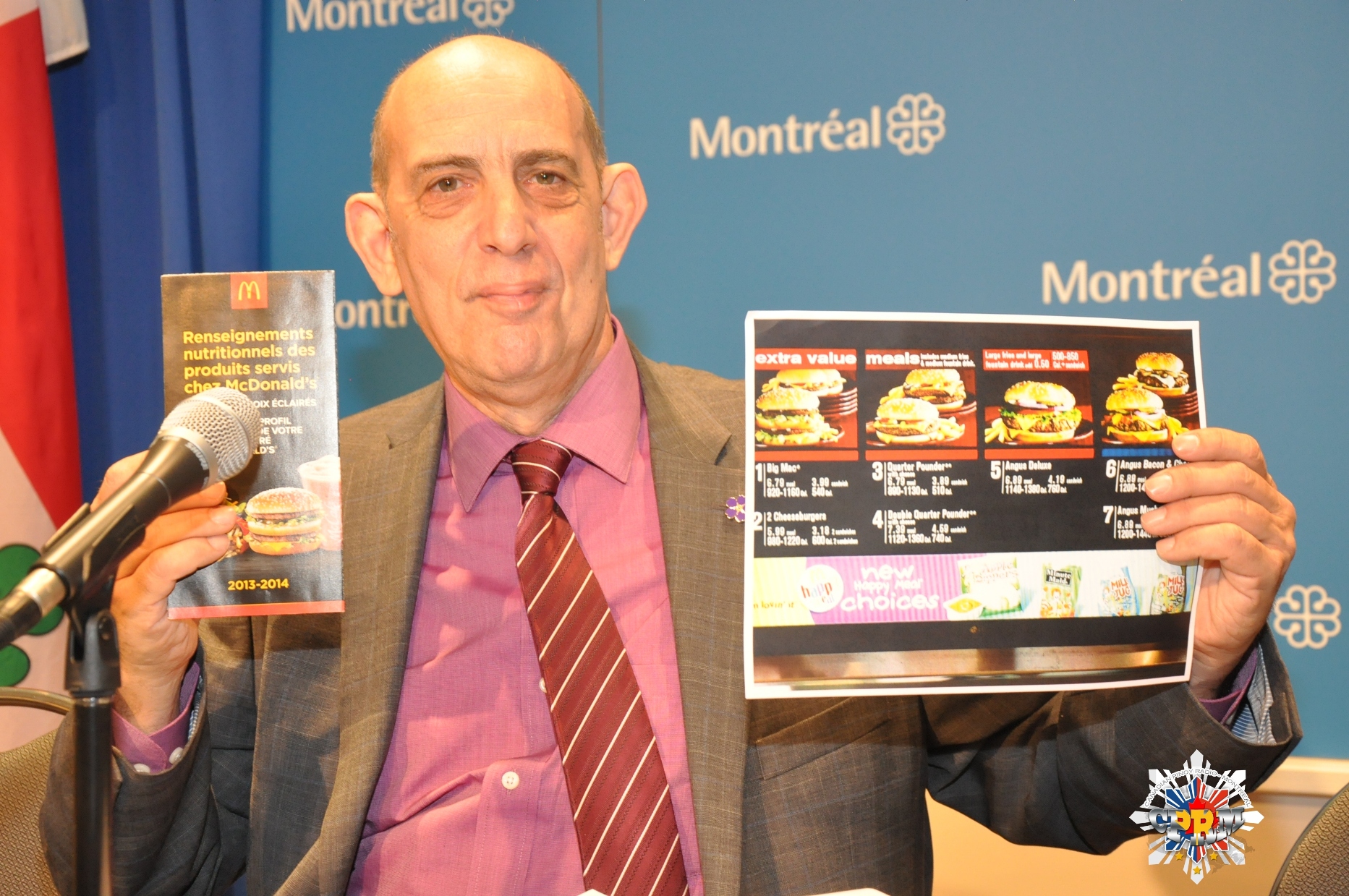 Motion of support to Bill No. 44 and proposed amendments

Whereas motions were adopted by the Borough of Côte-des-Neiges-Notre-Dame-de-Grâce and the Montreal City Council to ask the Quebec government to submit the electronic cigarette to the same restrictions as those imposed on tobacco products, to revise the Tobacco Act to broaden the definition of public places and to adopt measures to prevent smoking among young people;
Whereas it has been filed in the bill No. 44 on 5 May by the Minister for Public Health, Lucie Charlebois, entitled An Act to strengthen tobacco control;

The Borough Council underlines its support for changes such as submitting the electronic cigarette to the same restrictions as those imposed on tobacco products, that broaden the definition of public places is banned smoking to include the terraces of restaurants and bars, which is to prohibit the sale of flavored tobacco products and that to ban smoking in vehicles in the presence of young people under 16;

The Borough Council request the Government of Quebec to amend the draft law nº. 44 so that the smoking ban in public places also applies to children’s playgrounds, sports fields, and public beaches;

The Borough Council request to the Quebec government to tackle the issue of packaging, like Australia and possibly Ireland and the United Kingdom, that it is neutral ;

That the Clerk be instructed to transmit a copy of this motion to the Minister for Public Health, Lucie Charlebois, and members of the Quebec National Assembly who represent the borough of Côte-des-Neiges-Notre- Dame-de-Grâce. 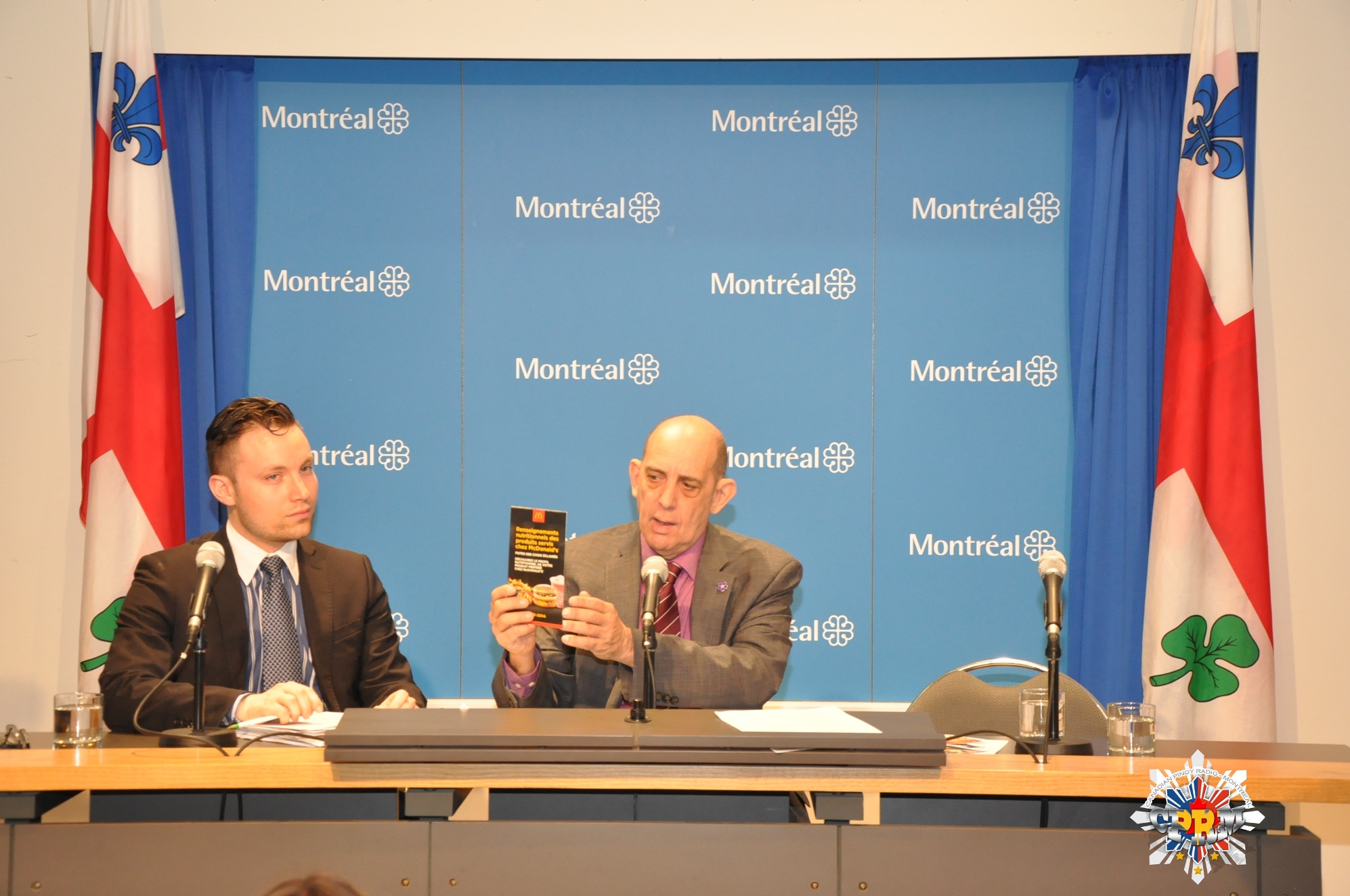 Motion asking the Quebec government to legislate to require fast-food chains to provide clear nutrition information visible and easily understandable on their menus and billboards at the counter and serving the automobile. Whereas access to a simple and easily understandable nutrition information enables consumers to make healthier choices for their health; Whereas 22 states and hundreds of cities in the United States have, over recent decades, legislated so as to […]