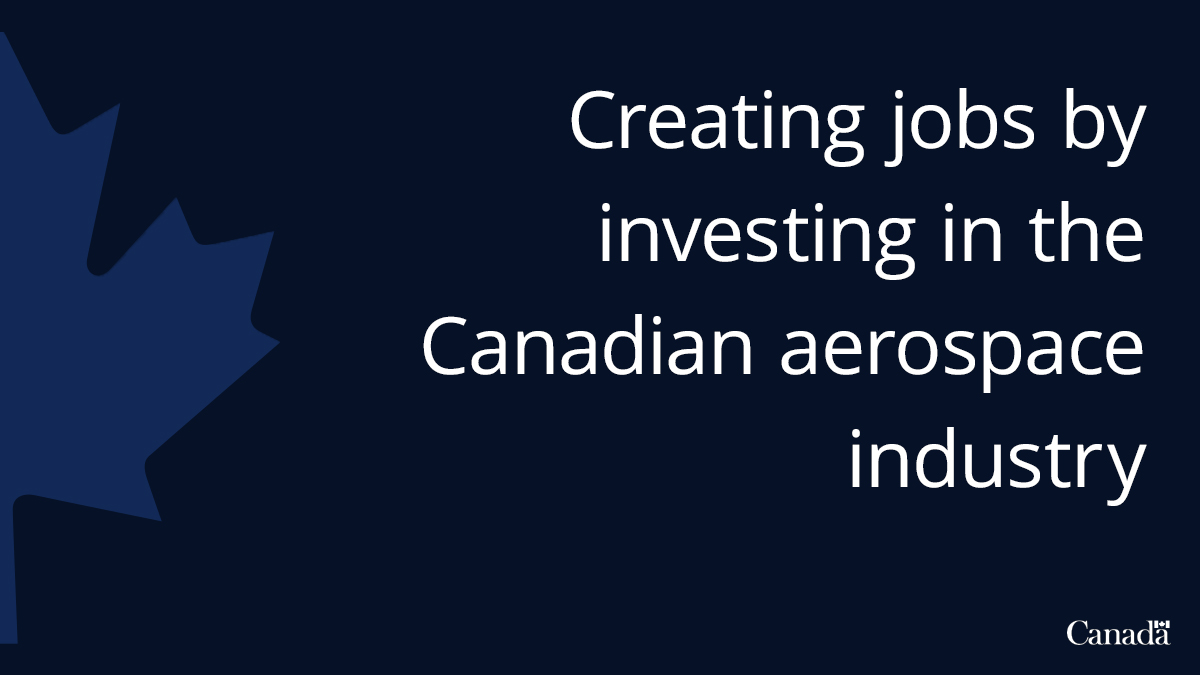 The Government of Quebec and the Government of Canada are providing financial assistance of up to $685 million to companies Pratt & Whitney Canada, Bell Textron Canada, and CAE.

The funding will support projects totalling $2 billion in investments in Canada, including close to $1.6 billion in Quebec. It will also create more than 1,000 jobs in the Quebec aerospace industry, and co-op placements for more than 6,200 students.

Carried out in collaboration with various partners, including De Havilland Aircraft, this project aims to develop all the technological components to design the first hybrid-electric propulsion demonstrator plane within four years. A grant of $8.3 million was already awarded to support part of the development work under the future aircraft collaborative projects.

Up to $200 million in federal funding for Bell Textron Canada to support their Viridis project, which aims to develop and commercialize environmentally friendly aviation technology. The provincial government will provide $75 million in loans to support the project.

This joint investment is valued at $825 million. It could create up to 320 jobs and co-op placements for a total of 350 students.

CAE will receive up to $190 million from the Government of Canada and up to $150 million in loans from the Government of Quebec. The goal is to implement a global research and development program in digital technology, electric aviation, and health care over the next five years. In total, 700 well‑paid jobs will be created in Canada, including 600 in Quebec alone.

The company will develop technology for new and existing products and training services. This project totals $1 billion in investments, including $850 million directed to Montréal. CAE’s plans include investing in the development of electric aircraft technologies and solutions by upgrading its fleet of light trainer aircraft to reduce its carbon footprint.

The Prime Minister also announced the launch of the Aerospace Regional Recovery Initiative (ARRI) through a federal investment of $250 million over three years. Introduced in Budget 2021, this new initiative will help Canada’s aerospace industry prepare for the post-pandemic economic recovery and remain globally competitive by providing funding to small and medium-sized businesses and organizations in the sector to help them become cleaner, more innovative, and more productive. The ARRI will prioritize projects that promote inclusivity and diversity in human resource processes, improve the sector’s resilience and competitiveness, and contribute to the transition to greener and more environmentally sustainable products and practices.

“When we foster innovation in Canadian industries, we help them stay globally competitive, we create good middle class jobs, and we fuel our green recovery. The aerospace industry is undergoing a profound transformation and is accelerating the green shift it embarked on over the past few decades, which will allow it to maintain its highly sought-after ecosystem of world-class talent. As we accelerate our transition to a clean‑growth economy, the Government of Canada will continue to make smart, strategic investments that support job creation and help us build a cleaner future for all Canadians.”

“These are major projects that will propel Quebec into the future! We are going to design the helicopters and planes of tomorrow, right here in Quebec. These aircraft will create wealth and reduce greenhouse gas emissions around the world. The aerospace industry will be back in full force, and your government will be there to strengthen our leadership status and to ensure a bright future for Quebec’s aerospace industry.”

“The aerospace sector is a cornerstone of the Canadian economy that supports good jobs for Canadian workers from coast to coast to coast. It is critical for us to support the sector’s long-term growth and help make Canada a world leader in greener, more innovative technologies. Today’s investments will help the aerospace sector step up its efforts in innovative research and development so that greener, more sustainable aircraft can be built for decades to come, right here in Canada. This will create good jobs for Canadian workers.”

“Small and medium-sized aerospace companies have a vital role to play in the economic recovery of our regions and of Canada. That is why the Government of Canada is proud to announce today the Aerospace Regional Recovery Initiative. The aerospace sector is a key driver of Canada’s economy and innovation. This support is critical for the thousands of workers this sector employs and for the good jobs that strengthen the economic fabric of regions across the country and help the industry remain globally competitive.”

“The aerospace sector in Quebec is essential to achieving our ambitions in terms of sustainable economic development. By focusing on new technologies and innovation, our industry will shine. With the projects announced today by Bell Textron Canada, CAE, and Pratt & Whitney Canada, Quebec will be in a better position to capture new markets, bolster productivity, and promote transportation electrification.”

“We are pleased the governments of Canada and Quebec intend to strengthen the aerospace sector through investments in green technologies. For 35 years, Bell Textron Canada Ltd. has partnered with governments to develop breakthrough innovation which has shaped the global market. We are excited about what this investment could mean for greener aircraft designed, built, and certified in Canada.”

“Project Resilience will allow us to reinforce our leadership in training by creating digitally immersive solutions to make the world a safer place and to expand into exciting new markets such as advanced air mobility, green light aircraft technologies, and next generation health care equipment and services. We would like to thank the Government of Canada and the Government of Quebec who will be partnering with us to open up these new markets for CAE, and for Quebec and Canada.”

“Pratt & Whitney Canada is delighted that the governments of Canada and Quebec are supporting the advancement of our hybrid-electric propulsion technology and flight demonstrator program. This secures Canada’s role in the global drive to innovate new, green technologies. With a long-time commitment to sustainability and as Canada’s top aerospace investor in research and development, we are contributing to the country’s economic growth, innovation, and workforce expertise to benefit the environment.” 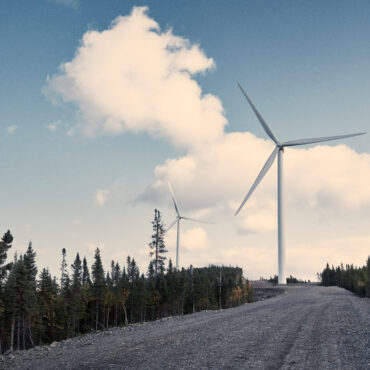 Climate change is one of the greatest challenges of our times, but it is also one of the greatest economic opportunities for our workers. That is why, as we work to finish the fight against COVID-19, the Government of Canada continues to take action to support the development of clean technology, so we can strengthen our economy, grow the middle class, create jobs, and build back better for everyone. The […]