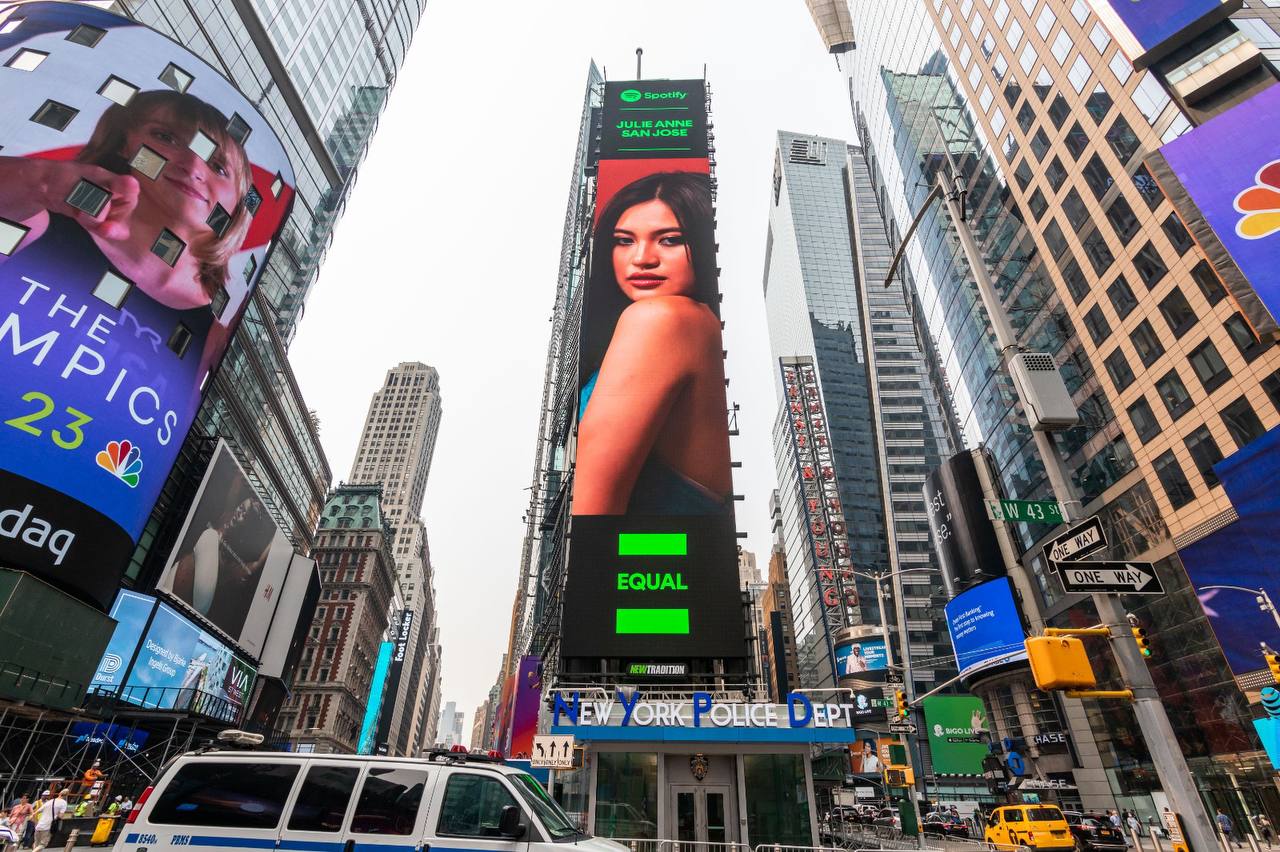 Multi-awarded singer-songwriter and producer Duncan Ramos began performing onstage at the age of 7 in his hometown of Cebu City. He moved to Manila to pursue a career in the entertainment industry. After graduating from college, he joined the country’s premier top R&;B band, South Border performing and co-writing songs for their episode III album. Among their notable projects during this time were “Ikaw Nga” from the TV Show Mulawin […]