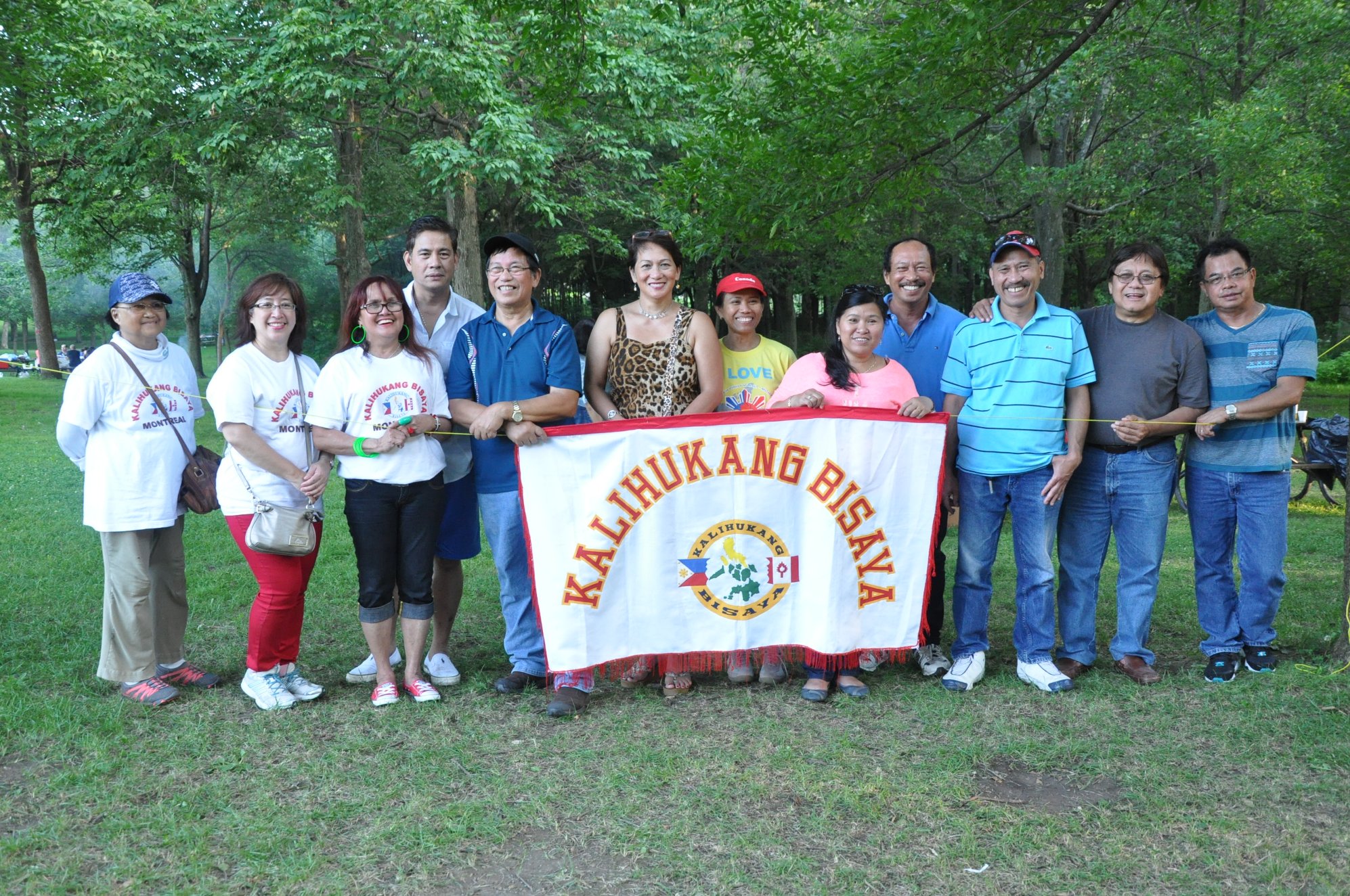 July 26,2015, The Kalihukang Bisaya Filipino community group here in Montreal had successfully did their annual picnic gathering and election of Officers at Beaver Lake , Mount Royal, Quebec. Kalihukang Bisaya is one of Filipino non-profit organization here in Montreal where in anybody who speaks , write and understand Bisaya/Cebuano dialect who usually came from Mindanao island and Visayas Philippines come together for friendship and cooperation. Sharing common values and interest to promote general welfare of all Filipinos in Quebec and promoting too, the culture, arts and traditions of the Bisaya speaking Filipinos in Montreal and suburbs. Thanks to the 2014-2015 KB Board of Directors in the leadership of Mr. Nereo Ruiz as Chairman. Exciting election and job well done to the Election Committee (Mrs. Rosette Pama Regis  and Ms. Desiree Tojong Omictin Quintana), who patiently did their task in facilitating the election of new officers. For the first time in history of the organization’s election of officers where many members file candidacy for the Board of Directors and the committee had to thoroughly do their work from the filing and to last minute of counting.

[easymedia-gallery med=”1676″ filter=”1″]
Every year, during summer in the month of July, all the Bisayan/Cebuano speaking Filipinos in the Province gathered together for annual assembly which is facilitated by the existing elected officers organizing it as a community picnic. Everyone are invited specially the new comers in the City. Each member voluntarily bring any kind of food specialties they could prepare to be shared by everybody. This the time also that new comers are welcomed and ask how are they coping in their new home or environment. And given information or assistance and guidance to lighten up difficulties while adjusting and adopting their new life in the Province. This annual picnic is a lot of fun as friends from other places come to share not only food but sharing jokes, singing and dancing to make everybody burst into laughter and be happy while bringing back those ordinary practices of each regions or family way back from the homeland Philippines where they came from. This is also the time when new friends/classmates and relatives are met and bonds were strengthened. 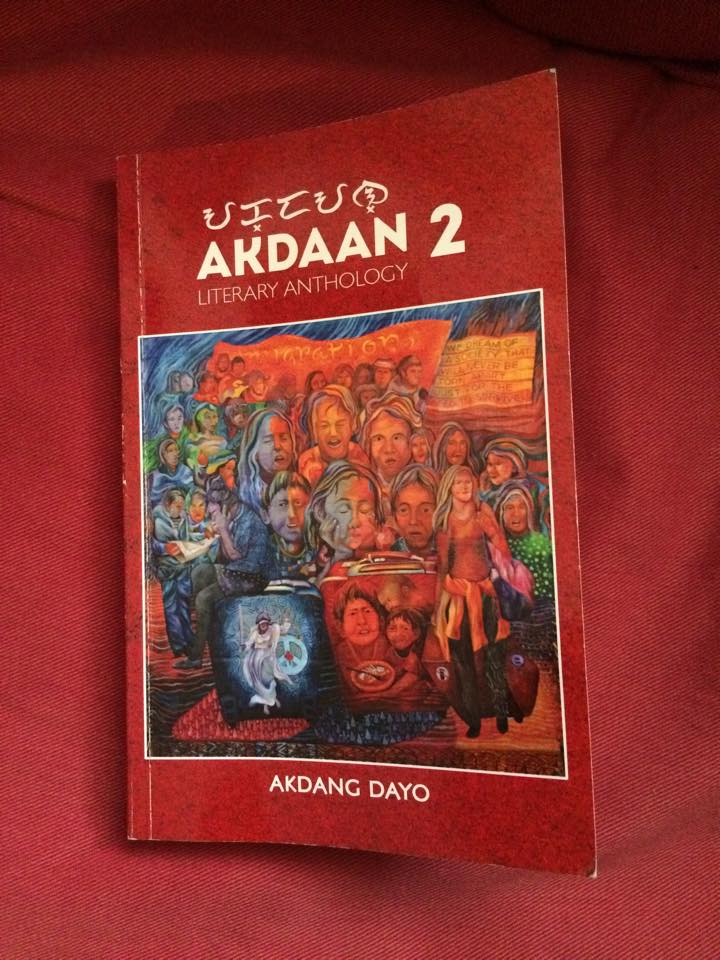 Montreal Filipino community remembers the birthday of a National hero here in Canada. Life and works of Dr. Jose Protacio Mercado Realonda Rizal recalled by this generation during the celebration. Passing the teachings and writings to the next generation made the national hero's endeavor endure and not forgotten. Nowadays, the new generations acknowledge new heroes. Real stories of life and works of the modern hero is introduced in the book […]