Learning why the Philippines, a small but highly populated nation?

Learning why the Philippines, a small but highly populated nation?
By: Lor Villa Encenzo

“God must be crazy,” a line popularized by an old movie, may be uttered anew while we see our country, the Philippines comprising more than 7,100 islands now saddled with 105 million population. But, is God really crazy by allowing this to happen – a small nation with a big population? Absolutely not because every event in life has a purpose. Having a big population definitely has a purpose or well within the Divine plan. So if a nation goes with the flow of that plan, it could fulfill its dreams or resolve its economic woes. Or every Filipino family would be able to uplift its condition of living as quick as a miracle.

Now look, big houses, expensive cars, large tracts of commercial and agricultural lands, beautiful resorts and booming businesses in the Philippines today are owned, in just a short span of time, by foreigners married to Filipinas or by seamen of overseas ships or Filipinos working in the U.S., Canada, Australia, Japan, Europe, etc. So, many of them were domestic helpers before 2014 but now they become employers by practically getting married to foreigners. What an abrupt change from rugs to riches? What a miracle many of us could not see. What a message from God many of us refuse to listen.

Going abroad is the message for Filipinos. It is the key because it is GOING WITH THE FLOW of the Divine plan obviously showed to us for many decades by God as the clear solution to improve the living condition of Filipino people to rise to the level of the western World, but many remain deaf and blind, and one of them is President Noynoy Aquino.

“We have to work for job generation in our country so that in the future no more Filipinos who will work abroad,” said Aquino in one of his speeches. Clearly, this mentality is going against the flow. It is going against the Divine plan for the Philippines. This is a crazy idea because how could a small country, comprising small islands and islets, employ its big population of 105 million which is rapidly growing every year? And aside from that, the Philippine government enjoys the huge revenue from the remittances of Overseas Filipino Workers (OFW). Would you like to cut it off? Oh, what a big mess Mr. President.

It is so obvious that the Divine plan for the Philippines is to be an EXPORTER /SUPPLIER OF HUMAN RESOURCES to the World… to our one and only Home World. We have to spread our people out to the World and fill other countries like Europe, Australia and Canada among others, with our skilled workers. We have to connect, be one and concerned with the needs of the World as we are all citizens of the World. Then we will be with the flow of much more graces from the Heavens.

Take a look on a large number of Filipinos who work abroad or having connections or got married with foreigners from first world countries, have raised their conditions of living like miracles. They move from rugs to riches so abruptly. Would you still remain blind of these realities happening before your eyes Mr. President?

And why the U.S. remains a Superpower, is because it always goes with the flow of the Divine plan or earnestly follows its role which is two: EXPORTER OF QUALITY PRODUCTS and SUPPLIER OF HUMAN RESOURCES.

Rimouski, QC , May 12, 2014 / CNW Telbec / - The CSST announced that the youth squad will return for the thirteenth consecutive year. It will be available free of charge to Quebec employers who hire young people. Services Squad will be available from May 17 to August 8. It offers free outreach activities for young workers. Every summer, the Youth Squad encounter more than 20 000 young people. Appeal to young to talk to other young Eighteen teams will be deployed in the […]

A taste of Birreria 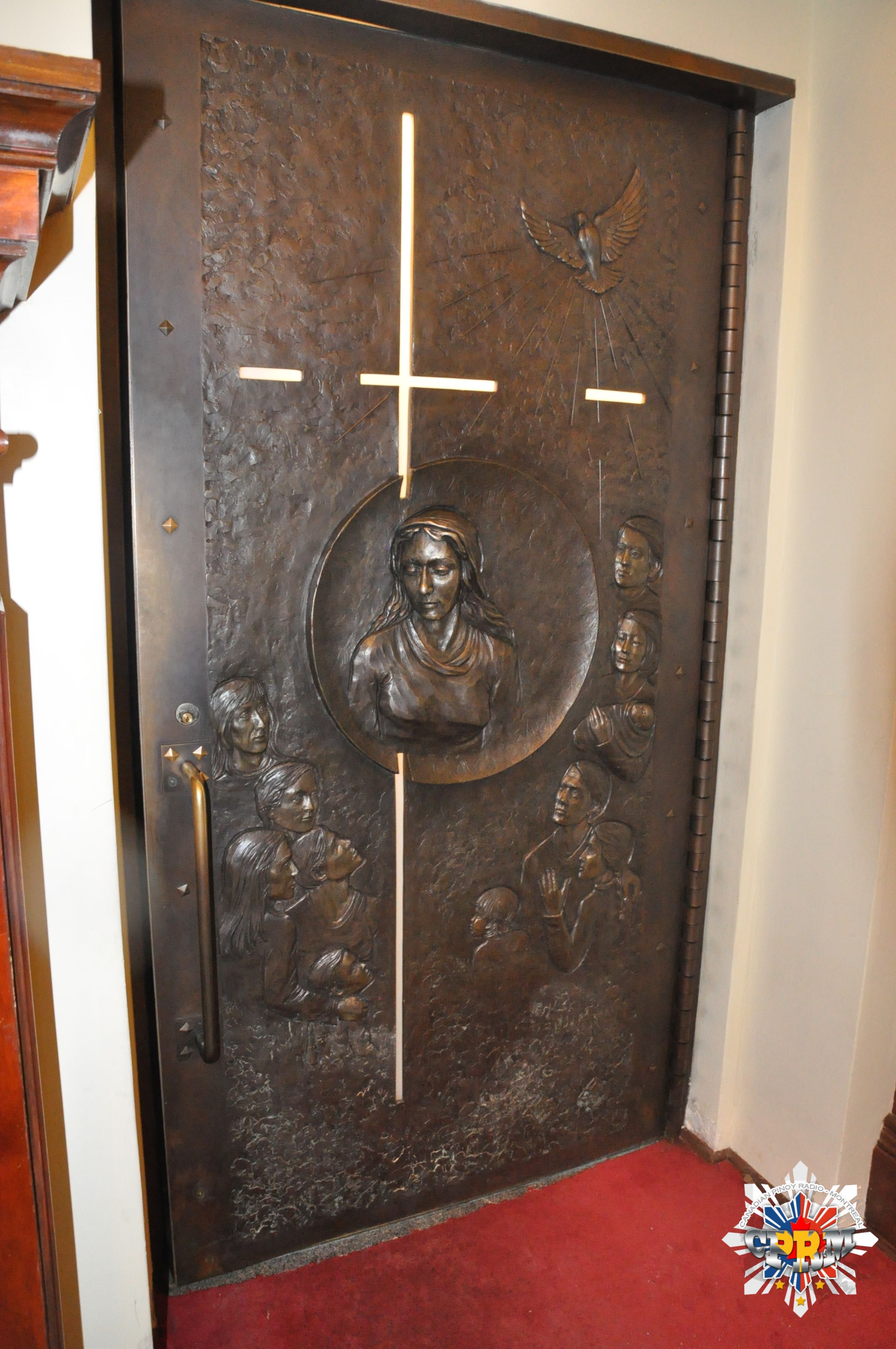