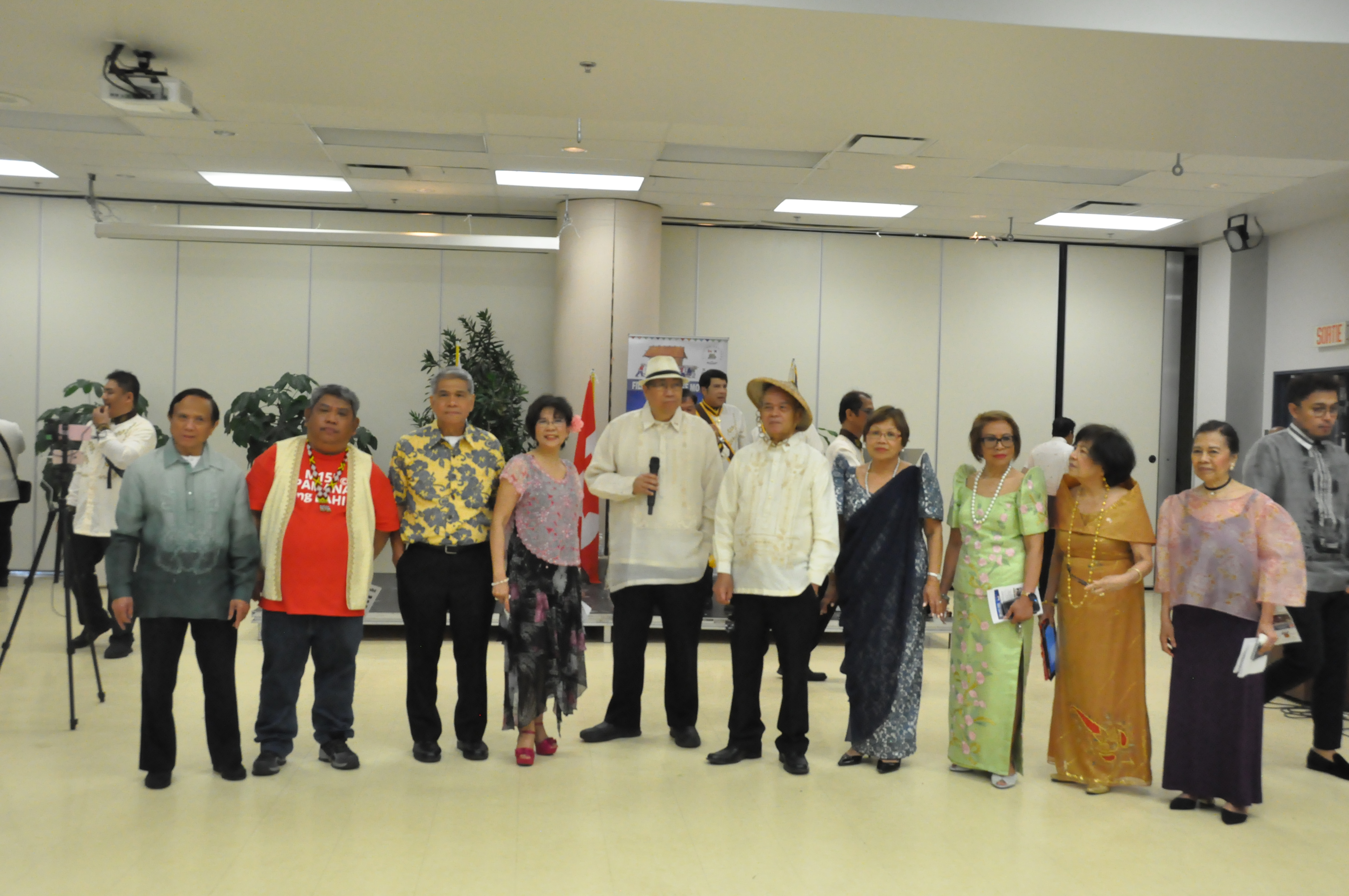 Canada celebrates M155, making the month of June as “Filipino Heritage Month”. Here in Montreal June 2, 2019, is the first year of celebrating the occasion together with other Filipinos and Filipino-Canadian across other provinces. The celebration was held at the Community Center, 6767 Cote Des Neiges, Montreal, Quebec, Canada from 11:00 am-2:00 pm with more or less 100 people. This was organized and hosted by the newly created committee now an organization, Filipino Heritage Montreal lead by Chairman Mr. Al Abdon and Vice Chairman Mr. Bert Abiera.

The event was graced by the presence of some political leaders in the city who expressed themselves of their admiration and support to the community namely: Member of the Parliament, Hon. Anthony Housefather MP of Mont-Royal, Hon. Frank Baylis MP of Pierrefonds-Dollard, Hon. Rachel Bendayan MP of Outremont, Member of National Assembly of Quebec,  Hon. David Birnbaum MNA D’Arcy-McGee, Mariam Ishak Pierrefonds-Dollard Conservative Candidate, Councilor Lionel Perez of Darlington District, Councilor David Torjman of Cote St. Luc, a representative from the Philippine Embassy in behalf of the Ambassador’s absence Alvin l. Conchas III, Attaché and Executive Assistant to Amba. Garcia and Protocol Officer, leaders of various organization, youth and children with different talents in the community.

Despite the rain and unavailability of public transport due to simultaneous “Tour de Î’île de Montreal” going on in the city, transport difficulties resulted in many participants arriving late at the venue. The hired sound system didn’t come that cause some problem in the program communication ànd delivery of messages to the public. Having all those hindrances that made also some adjustments in the flow of activities made the organizer be flexible and the first celebration succeed.

Various Filipino dance presentation from Pamana Ni Luzviminda, Kalinga Dance Troup, FHM Auxiliary and children’s dancers, Filipino Martial Arts exhibition and singing of Filipino lullaby’s from individual and Panday Tinig Choral Group was rendered showcasing the diversity of Filipino culture. There was also a presentation of many Maria Clara designed gowns and winners of some fundraising activities held previously by many Filipino organization.

Little display of some souvenirs of T-shirts and mugs in remembrance of the first celebration can be bought at the entrance. Little food packs and bottles of water were served free to everyone who was hungrily witnessing this historical the celebration of Canada’s tribute to the Filipinos presence in the country.

The work to declare June as a Filipino Heritage Month started in November 2016. Paulina Corpuz, a community leader and President of the Philippine Advancement Through Arts and Culture (PATAC) in Toronto. Alberta was the first Canadian province to declare June as Filipino Heritage Month. After their official declaration, Montreal City, followed where a motion to make also the month of June be declared at CDN-NDG Borough. The motion was sponsored by Councilor Marvin Rotrand of Snowdon District, and seconded by Councilor Lionel Perez of Darlington District. Having it known the Borough as the center of the Filipino community in Montreal. The unanimous approval of the motion during the Borough meeting on Feb. 12, 2018, was also done in the whole Montreal City and the province of Quebec. Thus, Filipino Heritage Montreal FHM, ad hoc Committee was created to manage the launching event and other activities celebrated in attribution to the Filipino Heritage Month in the Province.

The Ad Hoc Committee after the launching last year was formally organized by electing officers and become a registered organization in Canada here in the province of Quebec.

During that time, a pending motion was passed by Scarborough Center, Ontario Member of the Parliament Hon. Salma Zahid, which was seconded by Montreal-Mont Royal Member of the Parliament Hon. Anthony Housefather. During the first reading of M155, Filipino Heritage Montreal representatives, some media and Filipino publications together with Filipino leaders from Toronto and Ottawa went to Parliament Hill at the House of Commons to show support. Luckily before the end of the year 2018, recognizing the service, role and diversity of more than 800,500 Filipinos citizens and residents in the country, the motion 155 was unanimously approved last Oct. 30, 2018.  Celebrating Month of June as the Filipino Heritage Month all across Canada. 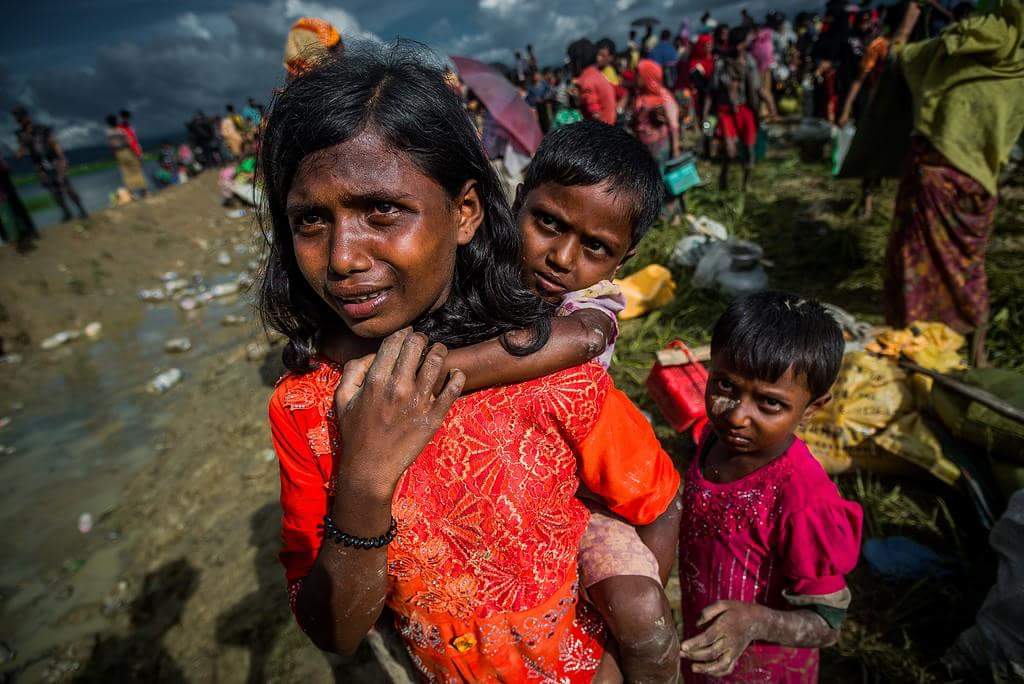