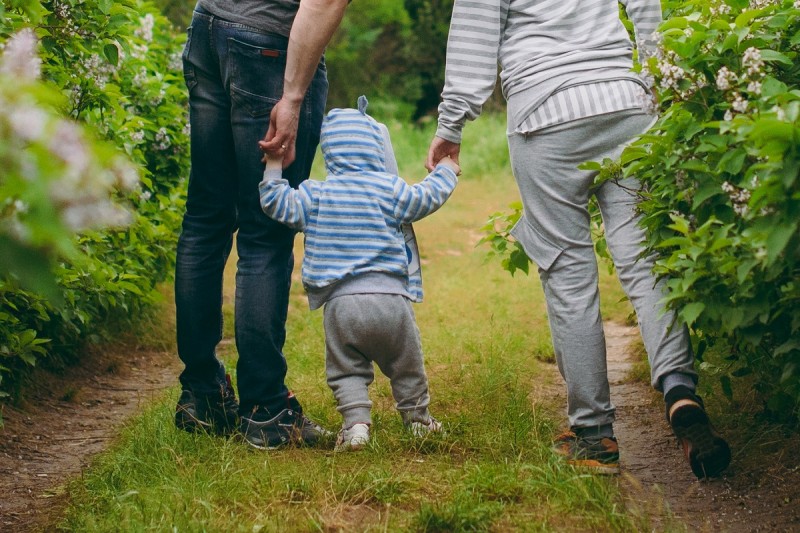 Divorce and separation is a reality for many Canadians, and ensuring the family justice system can effectively respond to the needs of families in these situations is critical. That is why the Government of Canada took action by introducing Bill C-78, which modernizes and strengthens federal family laws.

Today, the Government welcomed the Royal Assent of Bill C-78 following its careful review by Parliament, marking the first substantive changes to federal family laws in more than 20 years. Three federal laws have been amended: the Divorce Act, the Family Orders and Agreements Enforcement Assistance Act (FOAEAA) and the Garnishment, Attachment and Pension Diversion Act (GAPDA).

The legislation has four key objectives:

A variety of measures in the legislation will streamline processes and reduce the need for court intervention to resolve family law issues, making the system more accessible and affordable for all. This is especially true for provinces that have established, or are moving towards, Unified Family Courts.

It is important to note that many of the changes do not take effect immediately upon Royal Assent. As time is needed for the public, family justice professionals, and various levels of government to adjust to the changes within the family justice system, the majority of the amendments to the Divorce Act will only come into force approximately one year from now. Other amendments to FOAEAA and GAPDA will come into force either on Royal Assent or over the next two years.

“This is a major step in ensuring our family justice system effectively helps families through divorce and separation, making the process more accessible and affordable for all Canadians. At its core, this bill puts the interests of children first, recognizing their well-being is paramount and there is no one-size-fits-all solution to these matters.”

These changes to federal family law establish specific factors that courts must consider when assessing what’s in a child’s best interests — based entirely on that child’s own situation and not a one-size-fits-all approach.

This include the right to divorce proceedings in both official languages.

USCIS to Close the Manila Field Office USCIS will permanently close its field office in Manila, Philippines, on July 5, 2019.  The last day the office will accept applications/petitions and be open to the public is May 31, 2019.  The office began redirecting Forms I-130, Petition for Alien Relative, to the USCIS Lockbox on May 14, 2019.The U.S. Embassy in Manila will assume responsibility for certain limited services previously provided by USCIS to individuals residing in the Philippines (see table below). Beginning […]