Ontario and Quebec together to strengthen the economy of central Canada

QUEBEC CITY, Aug. 21, 2014 / CNW Telbec / – Premier of Quebec,Philippe Couillard , and the first Minister of Ontario , Kathleen Wynne , met today and are committed to revitalize and strengthen the relationship between the two provinces to consolidate the regional partnership Canada Central.

“The Ontario and Quebec share a long and rich history of collaboration, which allowed them to accomplish great achievements in the past. Both provinces are committed to working more closely together and revitalize the strategic relationship we have for many years, since we have many common interests and priorities, “said the Premier of Quebec, Philippe Couillard .

The two provinces are the largest economic region in Canada , with 22 million Canadians. Overall, Quebec andOntario are responsible for about 57 percent of the total GDP of Canada and 53 percent of interprovincial exports.

“By strengthening their partnership, the Ontario and Quebec will be better positioned to meet the challenges of the new economy. By working more closely together, we will help to grow the economy, to attract business and investment and create jobs. I believe our cooperation will benefit not only the region but also to the whole of Canada, “said Premier of Ontario , Kathleen Wynne .

The meeting focused on the common priorities of the Ontario and Quebec, such as the economic and commercial activity, climate change, infrastructure and energy supply. 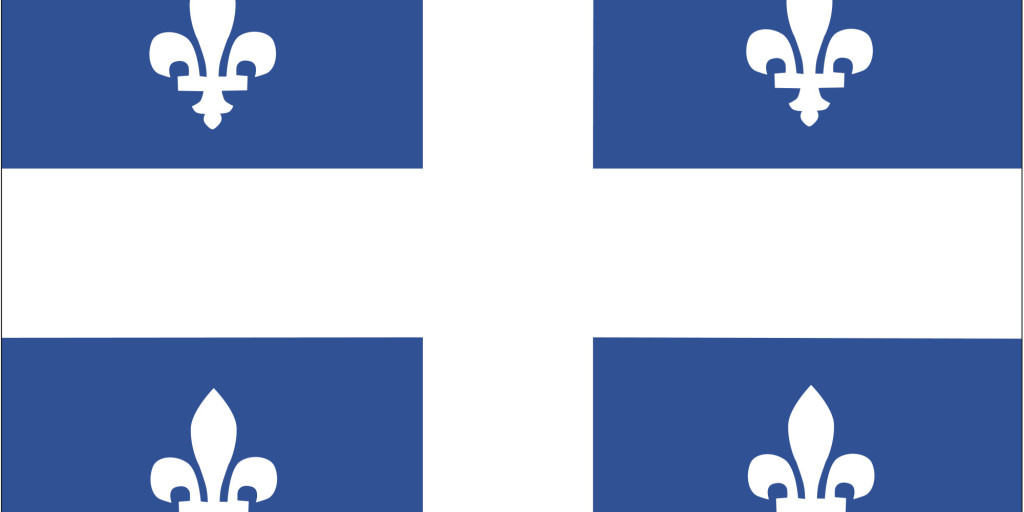 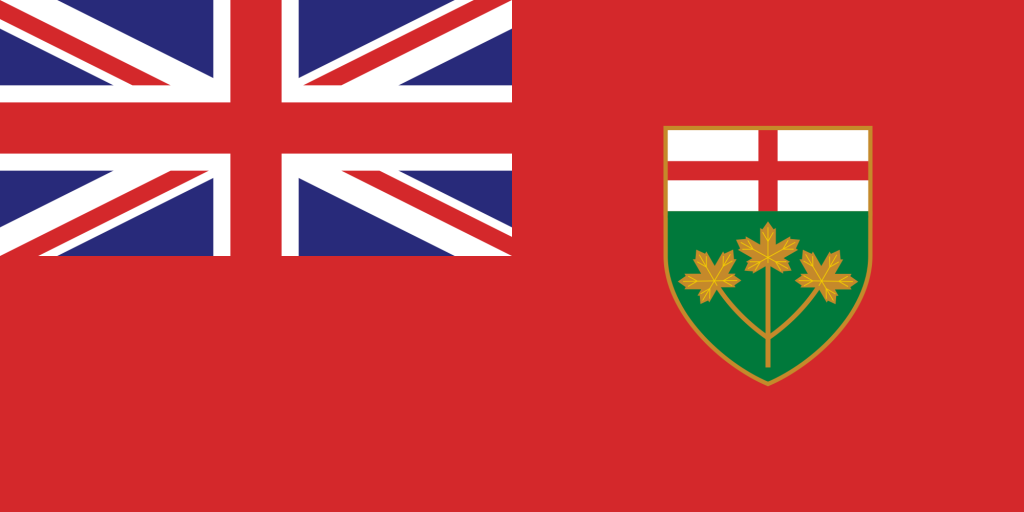 Joint meetings of the Council of Ministers

Based on the cooperation in the past between the governments of Quebec and the Ontario , the premiers of those provinces have agreed to continue holding joint meetings of their Cabinets. They are pleased to announce that the fourth joint meeting will be held in Toronto at the end of the year 2014 This meeting will include a substantial agenda, which enables both governments to move forward in their shared priorities. This meeting will be an opportunity to deepen existing relationships between their respective ministers in many areas.

Premiers Wynne Couillard and reiterated their commitment to strengthen trade between the two provinces. “We intend to revitalize the Agreement on trade and cooperation between Quebec and Ontario , concluded in 2009. Thisagreement has already produced tangible results, including facilitating the mobility of our workforce between the two provinces, creating a cluster of life science and promoting the development of electricity trade, “said Premier ofOntario , Kathleen Wynne .

“We have made ​​progress, but want to go further and further expand trade between Quebec and Ontario . First, we will expand the access that our companies have to our respective public procurement in a manner that is just as ambitious as the one we have been in negotiations with the European Union, “said the Prime Minister Quebec, Philippe Couillard .

The two Prime Ministers also agreed to study the possibility of increasing the electricity trade between Ontario and Quebec. In addition, they indicated that they will participate both in the mission to China Council for federation to be held in October 2014 in order to promote their interests in investment and trade.

Premiers Couillard and Wynne also discussed climate change in light of extreme weather events, as well as the importance of reducing emissions of global greenhouse gas emissions. They both agreed that it is more important than ever to address this common issue, which is a top priority for their two governments. Any discussion of energy issues should be based on a balanced approach that takes into account both climate change and energy innovation opportunities. Quebec and Ontario , which are leaders in the fight against climate change, have made ​​great strides in reducing greenhouse gas emissions.

Quebec and California have officially tied their cap-and-trade emission rights on 1 st  January 2014 the Western Climate Initiative (WCI), creating the Regional largest carbon market in North America to be designed and operated by the Federated States of two different countries. Quebec and California hold their first formal joint sale to auction in November 2014.

“As stated by the UN to be effective, any strategy to reduce emissions of greenhouse gases should include setting a price for carbon. Quebec believes a system of cap and trade is an effective and economically viable response to this global challenge. We are eager to recruit new partners for our neighbors and join forces in the necessary transition to a low carbon, “said the Prime Minister Couillard.

“Climate change is one of the most pressing environmental challenges of our time. The Ontario continue to be a leader in the fight against climate change. We hope, with our partners, maintain the progress already made ​​and to go even further, “said the Prime Minister Wynne.

The Ontario became the first jurisdiction in North America to have completely eliminated coal as a source of electricity generation. The closure of coal plants the Ontario equivalent of taking seven million cars on the road network.

The Ontario and Quebec believe that federal funding for infrastructure must be improved to meet the slower pace of economic recovery and job creation in Eastern Canada . The Ontario and Quebec are seeking increased funding, stable and predictable through a transfer of federal funds, which allow the provinces to determine their own priorities for investment in infrastructure, rather than an approach to funding a project by project .

17th World Congress of Food Science and Technology & Expo  was held  here in Montreal from Aug. 17-21, 2014 . This international event happens only every 2 years in different cities of different countries. McGill University students participated and volunteered in the conference. IUFoST- World Food Congress  Conference theme this year is "Feeding the World", and they asked the students to come up with an idea that go along with the theme and how to bring it to the local […]