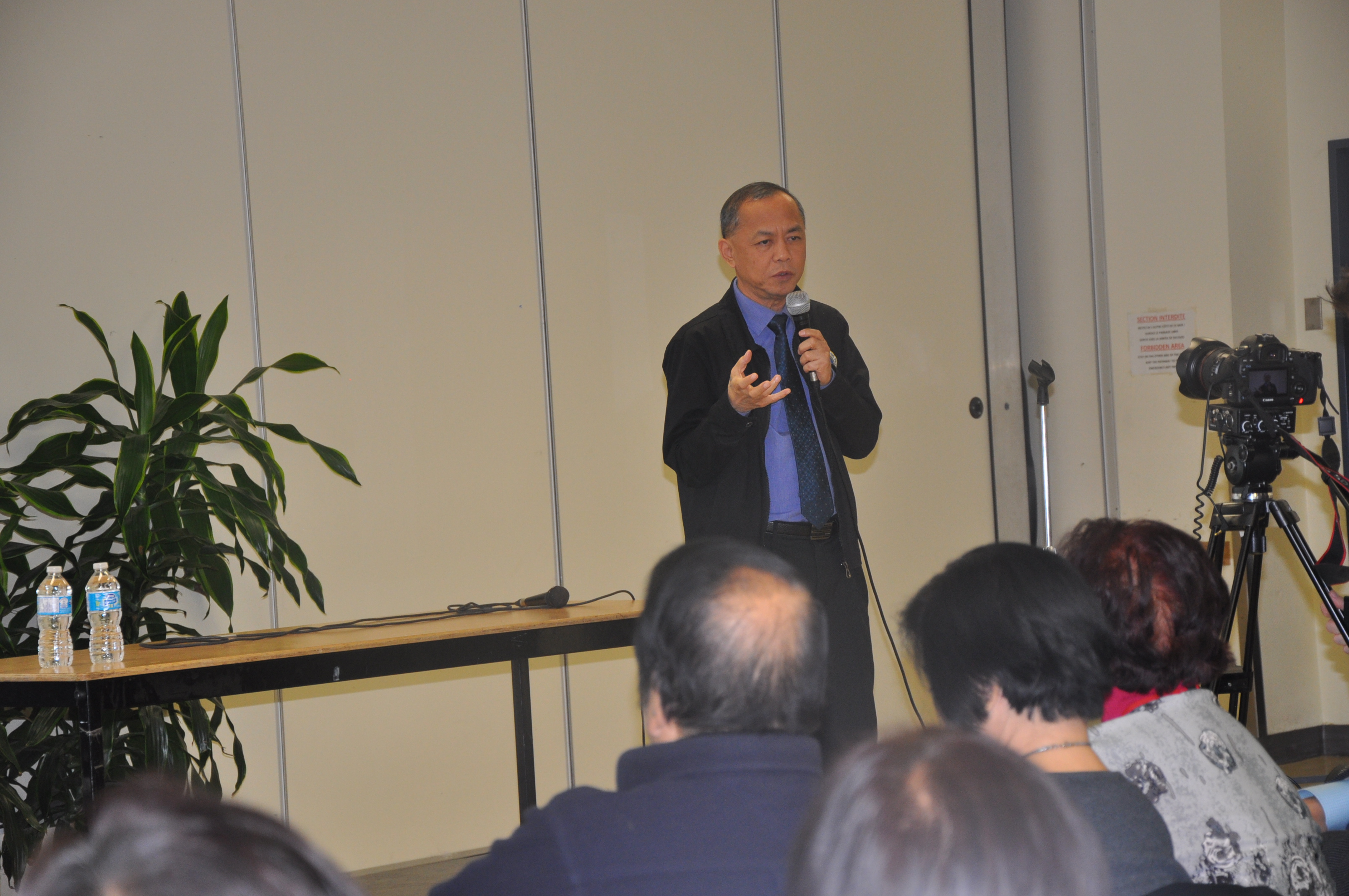 Montreal Filipino Community was glad to meet and interact with the Participatory Governance, Office of the President – Deputy Cabinet Secretary Peter Angelo Tiu Laviña on his recent visit to Canada. After the main visit to Toronto thru the invitation of Pinoy in Canada Patriotic Movement (PCPM), came to Ottawa on Wednesday, Nov. 2, 2016, and finally, November 3,2017, was scheduled for Filipinos in Montreal At the Community Center 6767 Cote Des Neige.

Ottawa Embassy headed by Hon. Petronila Garcia, Consul General Eric Tamayo with the embassy staff, paved the way of Deputy Secretary’s reaching out to Montreal, as he expressed his desire to meet the Filipinos having the occasion being already in Ottawa, and Montreal is a two-hour drive from the city. Director Corie Coutts and Director Emmanuel Nacario of PCPM hosted Hon. Peter Tiu Laviña in Toronto.
Montreal’s town hall meeting participated, and community leaders of the various organization. Mr. James dela Paz, founder and former President of Council of Canadian Filipinos Associations in Quebec (CCFAQ) together with Mr. Norberto Mandin Jr. “DJ Yuwie” of Canadian Pinoy Radio-Montreal prepare the venue and helped in the preparation of the meeting. Active leaders of CCFAQ, Kalihukang Bisaya Montreal (KB), Knights of Rizal Montreal Chapter, Friends of Duterte in Montreal, Duterte Poll Watchers in addition to the invitation send by the embassy to key leaders in Montreal did mobilize the participants.
The interaction between the Hon. Peter Tiu Laviña and the people were so vibrant, many, mostly leaders representing different groups in the community, the Pinays in Montreal, Migrante, Parents in Montreal, Kahirup Association, Seniors in Motion, Chess Club. And media asked questions during the Q & A moderated by Joecel Trinidad of Canadian Pinoy Radio – Montreal, after the Deputy Secretary presentation of the present government updates in the Philippines. The amazing report of 16,601,976 votes that makes the present President elected according to the Deputy Secretary was owed to the international community participation. Canada migrant Filipinos were considered one of the most influential contributors to the campaign for the past election. The tremendous increase in registration of voters and 600% turnout of votes during the election was a great impact that was given attention by the present elected leaders.

The people in Montreal were so happy to hear the good news brought to them directly by one of the people from the Executive Office of the Philippines. The tensions highlighted by other local and international media raised by some brought worries on the issue of Philippines separation from the US, a question was asked and was clarified, the relations between the two country remains the same, though emphasizing that the Philippines is a sovereign country. There will be a separation only in Foreign policy. Policies that serve the interest of the Filipino people. Another question raised by young new immigrant here in Montreal was, being far from home, concerning the source of information and news? OFW’s and immigrants should take information and news updates from the reliable source such as the Philippine embassy website Ottawa, Presidential Communication Operation Office, President.gov.ph naming a few and warned to be watchful and careful of those fake source in many social media. A mother, emotionally asked, many people were all asking solution to their problem from the government but how and what could the people do to help the present government in solving the problem. The Deputy Secretary, based on other OFW’s participation on the economic aspect from other countries, encouraged OFW’s to invest properly in the Philippines, to save and if possible those in groups make partners to trusted organizations, cooperatives and other reliable NGO’s in putting investments on projects that will create jobs and generate incomes, citing examples of group of foreign workers who were presently partnering in the Philippines farmers in production of organic rice. A lot more questions were raised regarding present Peace Talk in Oslo, the status of the Political detainees, and the very highlighted Extra-Judicial Killings in relation to the war on illegal drugs and more which was clarified and candidly answered by the Deputy Secretary. A question also concerning consular services was brought since it was encouraged to ask, taking the opportunity that the Philippine Ambassador, Consul General, and their team were there to answer.

The forum started at 6:00 pm and ended 8:40 pm with all the jolly faces taking turns of having pose with all the visitors and guest. The cold and rainy weather in Montreal turned so warm inside the Community Center with group pictorials and selfies having the joy to pose with the presence of, one of President Rodrigo Roa Duterte prime mover in his administration. 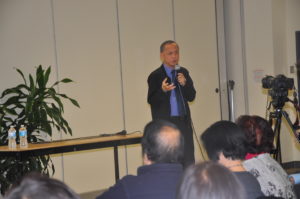 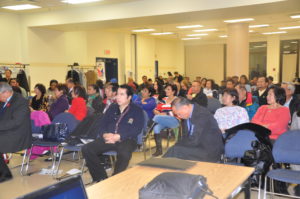 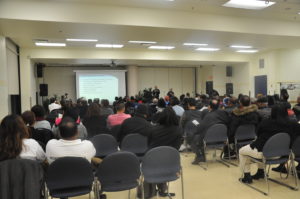 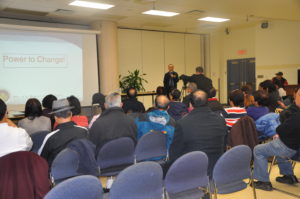 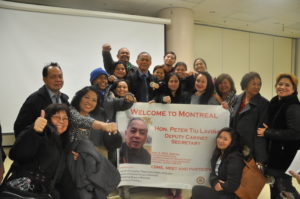 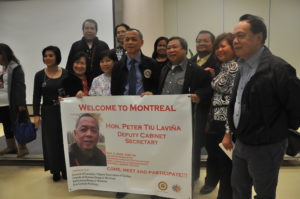 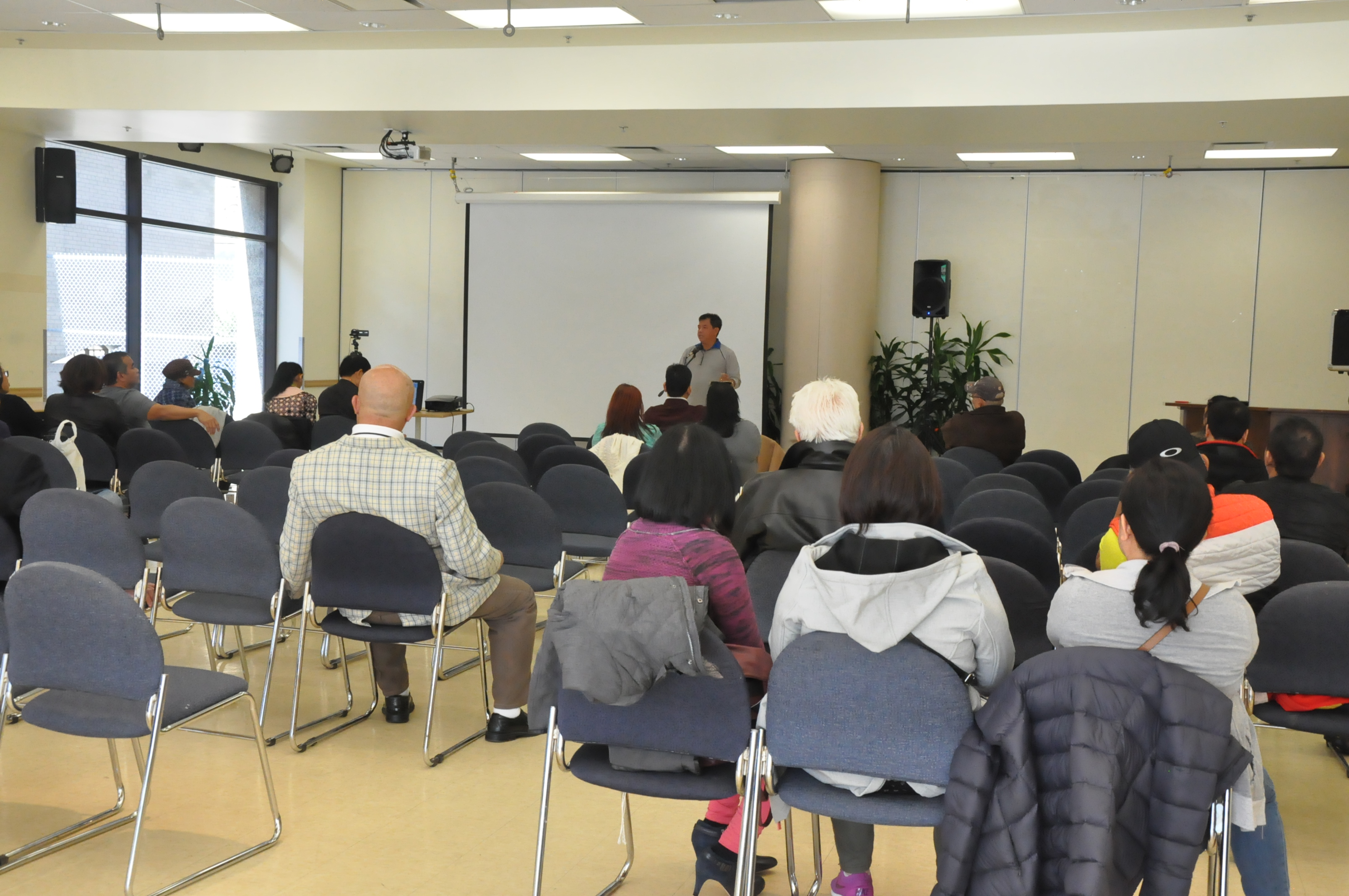