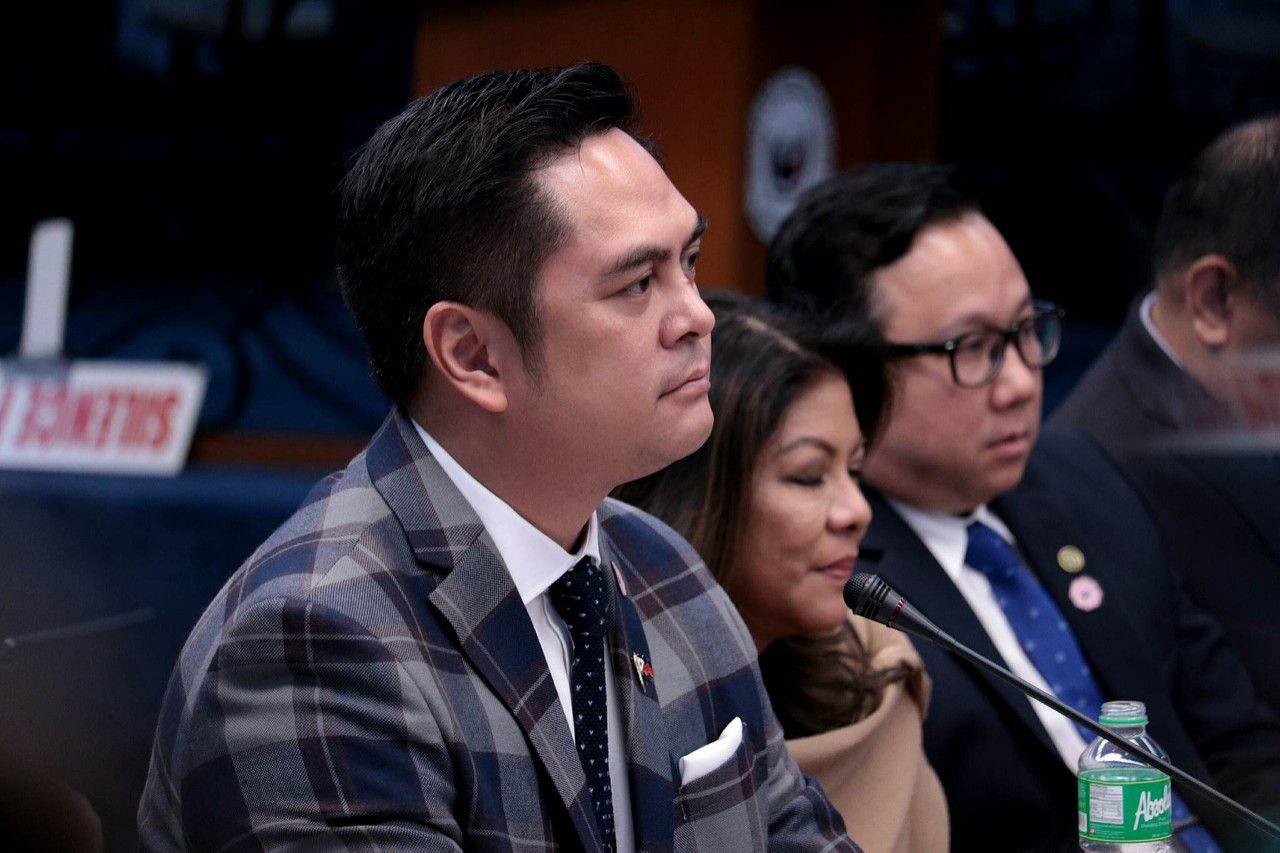 MANILA — Presidential Communications Operations Office (PCOO) Secretary Martin Andanar has enjoined private entities, media practitioners, and the social media community to help the government in combatti ng the proliferation of fake news. During the second Senate hearing on fake news on Jan. 30, Andanar emphasized the importance of a holistic and whole-of-society approach in order to address the widespread concern. “We underscore the need for extensive promotion of media and information literacy which should be a shared responsibility and advocacy of the government, the academe, relevant industry players, and the community,” Andanar said. The PCOO’s mandate, he said, is not only to inform but also to empower the citizenry as the department believes that the public will be able to make wise decisions and participate in nation-building if they are equipped with accurate, timely, and relevant information. Andanar also opened the doors of PCOO to the critics of the administration for a healthy dialogue and discourse in the battle against fake news. This is in response to some allegations that the administration and its supporters are sources of fake news. Meanwhile, in line with its goal to empower the Filipinos and prevent disinformation and misinformation, PCOO will hold the first National Information Convention (NIC) in Davao City on February 19-21. More than 1,000 national and local government information officers, private media, digital media groups, non-government organizations, civil service organizations, and the academe are expected to participate in the three-day convention. The event aims to encourage communicators to model effective and responsible sharing of information, strengthen partnership between private and public sector communicators, and organize a movement of communicators that will empower communities by inspiring civic engagement towards nation-building[espro-slider id=2228]

Baguio City  -- Malacañang on Thursday, February 1, assured Filipino entrepreneurs of the government’s sustained commitment to create a more conducive environment for small businesses, through the establishment of additional Negosyo Centers in the country.   “The Duterte administration has continuously supported economic growth through the creation of a business-friendly environment that is conducive for the development of Micro, Small, and Medium Enterprises (MSMEs) in the country,” Presidential Spokesperson Harry Roque Jr. said in a press briefing held here in the country’s […]