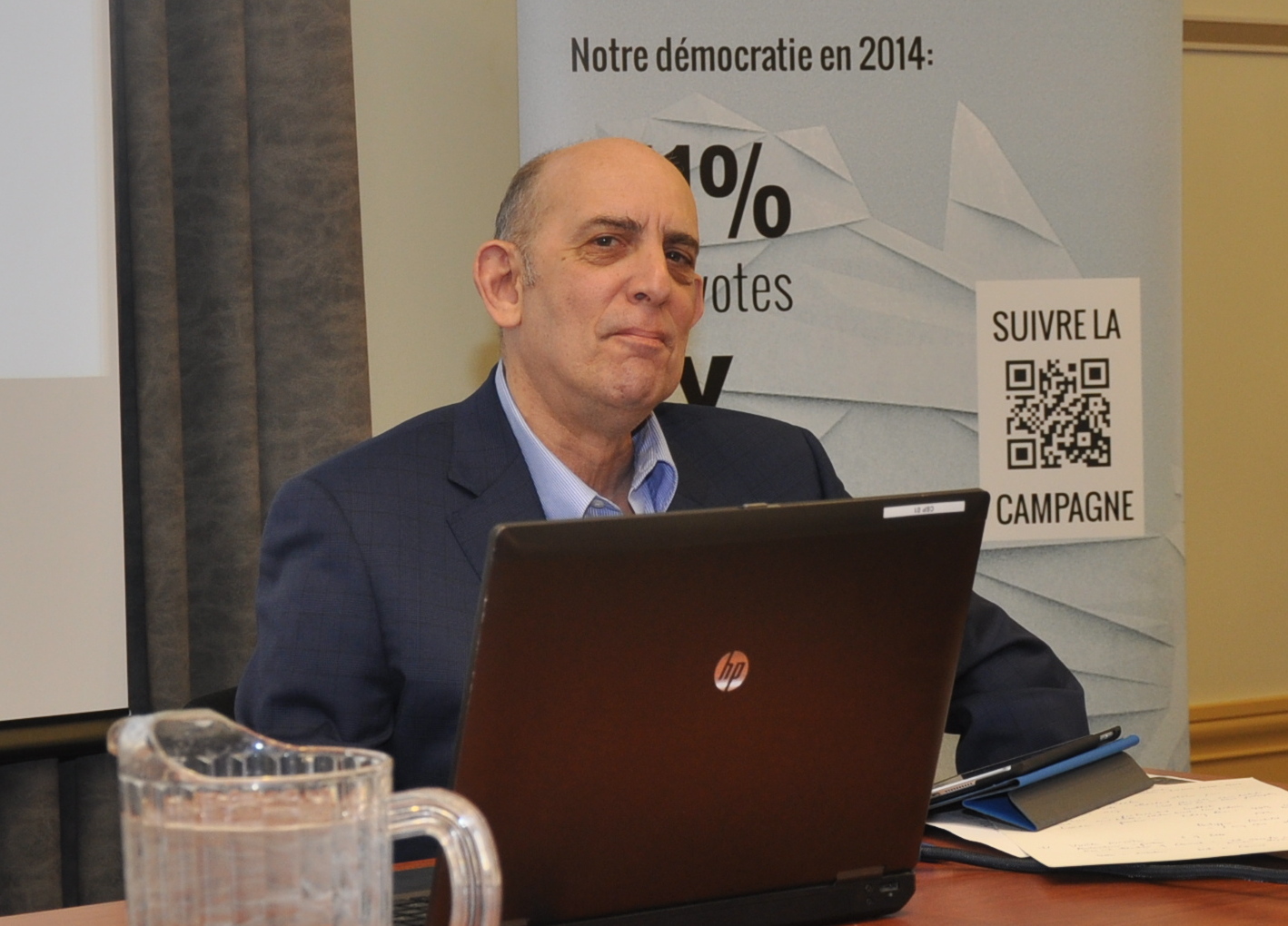 Councillor Marvin Rotrand, Chef par Interim of Coalition Montreal, will tell City Council in Question Period this afternoon that Montreal and the province of Quebec are unlikely to avoid the opioid drug crisis that is killing thousands across North America.

“In the United States, there were 33000 overdose deaths due to opioids in 2015 according to the American Society of Addiction Medicine. For the first time ever there were more overdose deaths than traffic accident fatalities and fentanyl was the culprit in most cases. In British Columbia and Alberta there is a veritable public health crisis with more than 1000 deaths in 2016.” says Rotrand

Fentanyl is an opioid drug which is 40 times stronger than heroin and between 50 and 100 times more potent than morphine. The drug has been linked to dozens of overdoses and several deaths across Quebec and Canada in the last two years. Moreover recently even more dangerous opioids such as Carfentanyl, 10,000 times more potent than morphine, have made an appearance in North America,

Rotrand pointed out that earlier this year Quebec City police made arrests in confiscated $1.5 million worth of fentanyl pills and that an increasing number of overdose deaths in Quebec have a fentanyl connection and just before New Year’s police discovered and raided an illicit drug lab producing fentanyl capsules.

1. That the City anticipate a public health crisis and set up a working table with the Department de Sante Communautaire, community organisations and the police department to have preventative strategies ready before the opioid epidemic strikes Montreal and Quebec.

2. That the City formally support via a City Council motion Bill C-37 tabled December 12, 2016, by Federal Health Minister Jane Philpott aimed to make it easier to open safe injection sites and harder to smuggle fentanyl and other opioids into Canada.

“If we are pro-active we will save lives.  says Rotrand. 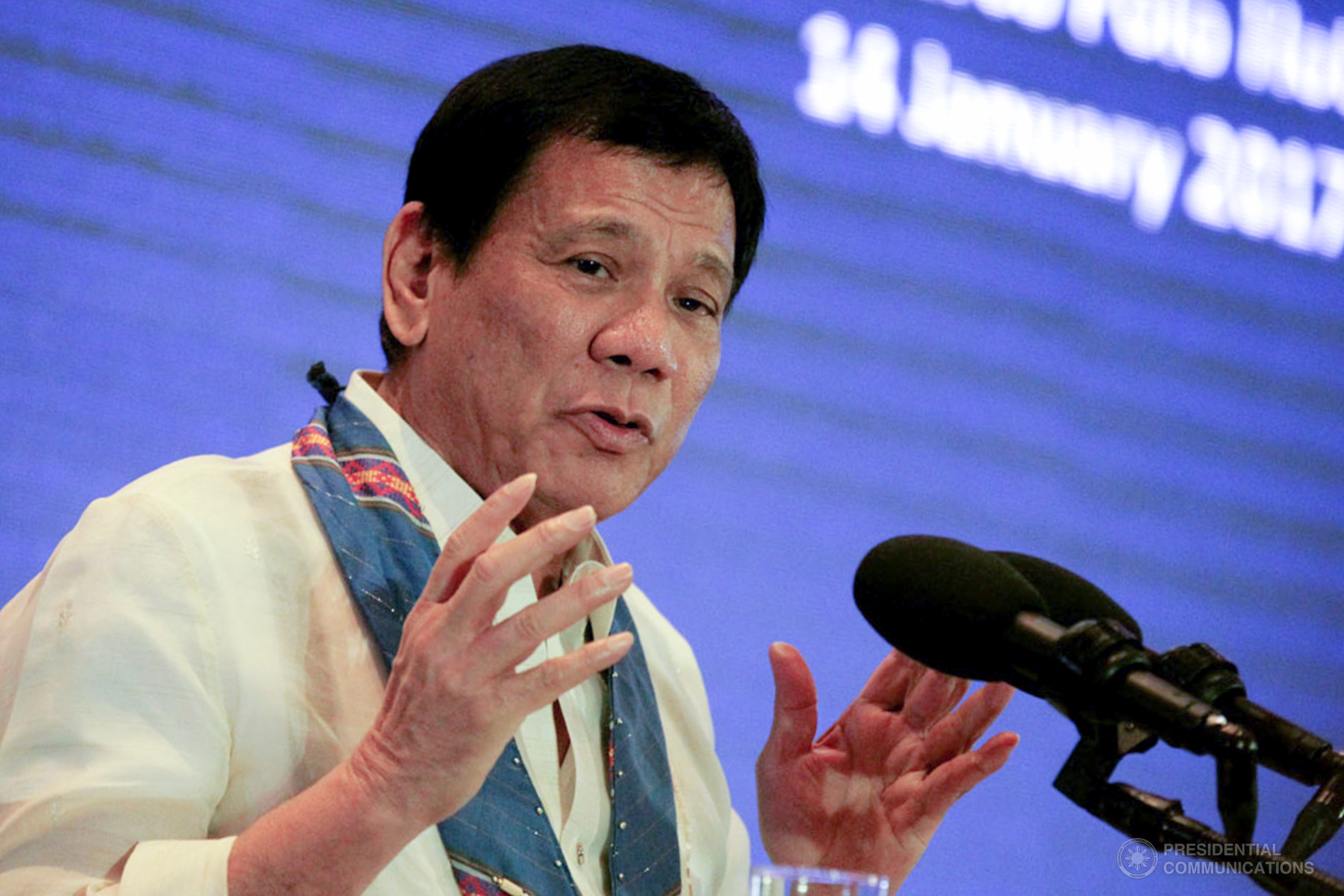