Statistics Canada indicates that about 30% of the Montreal population is composed of visible minorities.

Yet only 6 of 208 municipal elected officials on the island of Montreal are from visible minorities. Two are members of Montreal City Council (Frantz Benjamin and Alan De Sousa), two are members of various Montreal Borough Councils (Monica Rincourt and Nathalie Pierre-Antoine) while two are members of suburban town councils (Errol Johnson in Dollard des Ormeaux and Minh Diem Li Thi in Town of Mount Royal). 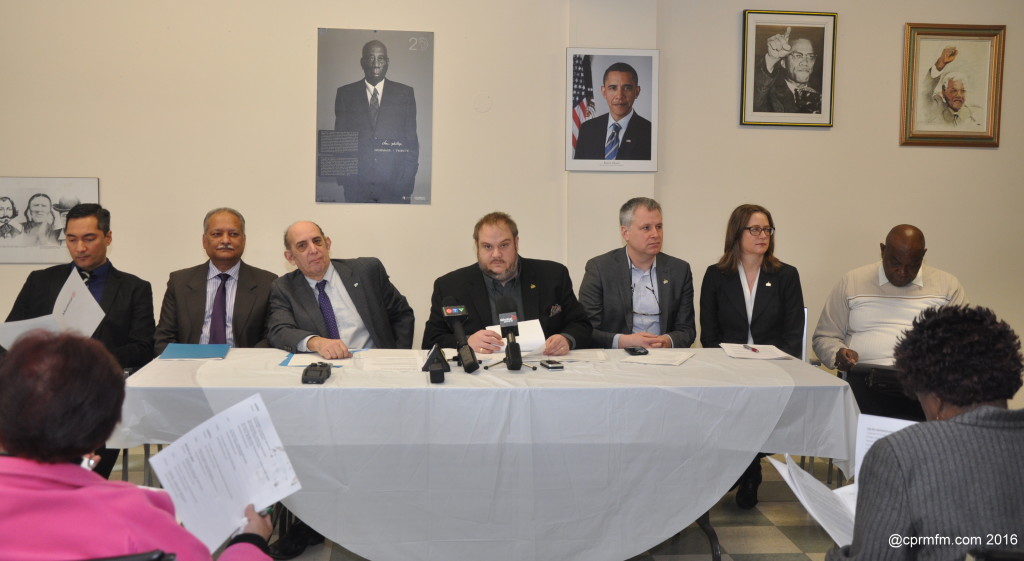 This number might be stretched somewhat by including several persons who hail from religious minorities but the reality is that even using the most generous metric minorities particularly persons of colour are virtually invisible in municipal Councils in the agglomeration of Montreal.

In January 2013 Frantz Benjamin and Marvin Rotrand raised this issue at Montreal Council with a motion urging the political parties to address the issue. Marvin Rotrand thinks that the record number of visible minority candidates in the 2013 municipal election in Montreal was at least partially spurred by this motion but the result was much the same as earlier election cycles – visible minorities remain severely under-represented.

With the 2017 electoral cycle practically on the horizon again, He believe it is appropriate to raise the issue again 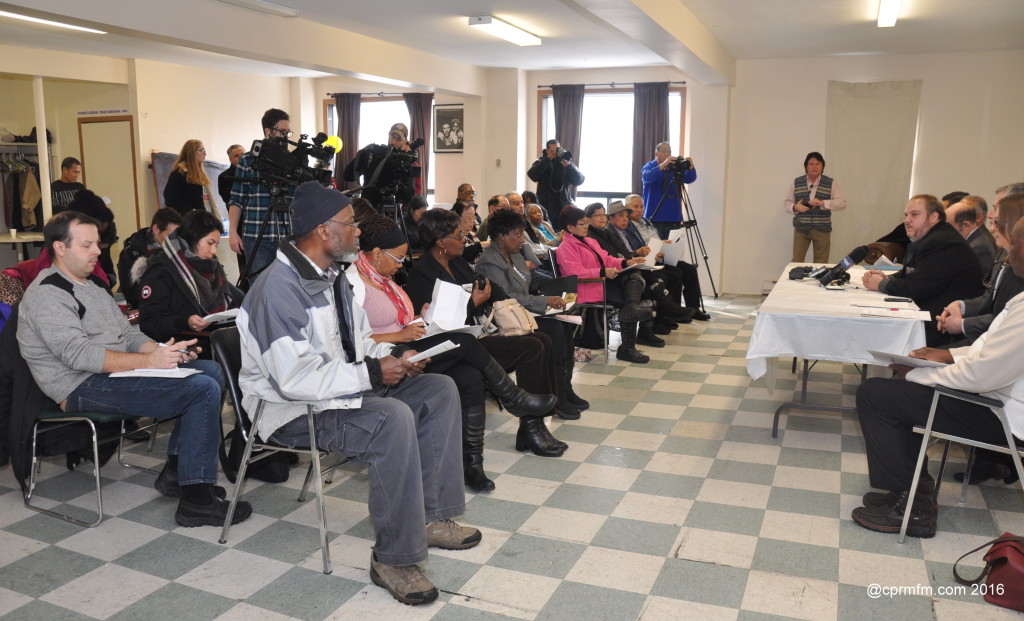 and he will devote much of his energy over the next six months or so to democratic reform as he is convinced that the system does not serve us well. But in that context he don’t want Montrealers to lose sight of the fact that large segments of the population remain excluded from the halls of power where decisions are made. 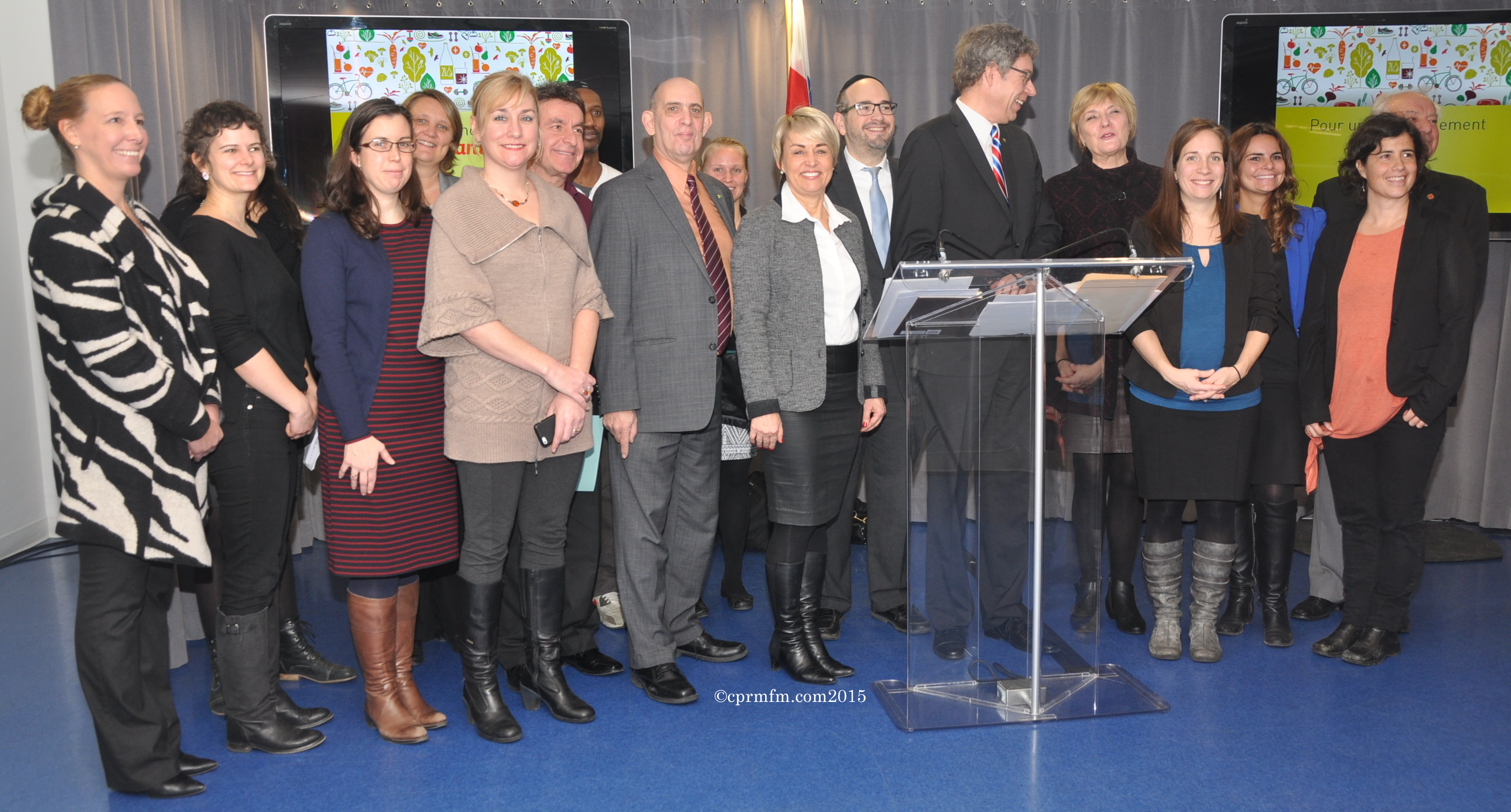 The Côte-des-Neiges—Notre-Dame-de-Grâce (CDN—NDG) Borough is proposing to amend and add sections to the urban planning by-law and the By-law concerning occupancy certificates and certain permits. These amendments will have direct effects on land use across borough territory and indirect effects on the health and overall well-being of its population. Presentation of a health by-law, at 6600 avenue Victoria, Montréal (Quebec) H3W 3G8.  Russell Copeman, mayor of the CDN—NDG borough with […]