An Open Rant From A Victim’s Daughter Part 2

TAKE THE TIME TO READ THIS! FORGIVE ME FOR THIS LONG POST, BUT THIS IS VERY INFORMATIVE ESPECIALLY FOR FILIPINOS WHO ARE LIVING HERE IN CANADA (QUEBEC).

The moment I posted about the SAAQ benefit issues for the Filipino people who are working here in Canada under OPEN PERMIT and the INSUFFICIENT TRAFFIC LIGHTS on the area where my mother’s and Ms. Nimfa’s accidents happened, I received a lot of private messages and hate comments which are all from Filipinos. These are some of the responses that I got:

These are the reasons why I decided to put down the first post that I’ve made. But thinking about the number of Filipino people that are thankful and supportive of my statement and the number of people (especially the victim’s family) that may benefit if these issues are addressed, I decided to post it again on Facebook.

I would also like to respond to the comments that some have thrown on me as mentioned above.

Let’s talk about the SAAQ insurance policy first. On my post, I said that many of Nimfa’s friends claimed that she was not able to get anything from the SAAQ because she was just on an open permit. I still stand on my belief that THIS IS POSSIBLE. Why? As with my mother’s case, she had to wait for almost three months to have her permanent residence status. And that was the only time she was able to claim the benefits.

I am not a lawyer or a law student, but I know the basics of the laws and I know how to carefully use words so as not to offend others because I am a Mass Communication and a Nursing graduate and I learned a lot about the basic laws on both courses that I took. Nevertheless, I decided to conduct my own research on this matter for you. This information is reliable because I got this from the http://www.saaq.gouv.qc.ca/ website:

A: Yes, IF YOU ARE A QUÉBEC RESIDENT, you are protected for bodily injury under this universal plan even if you don’t own a car, hold a driver’s licence or have not paid for this insurance.

Since the SAAQ only mentions QUEBEC RESIDENT, we are not sure whether it includes all those who are residing here in Quebec. But as I see it, it is very possible that only Canadian citizens and permanent residents may be granted the benefits.

Let’s take a look at this:

For the purposes of the General and Vocational Colleges Act (chapter C-29), “resident in Québec” means a student who is a Canadian citizen or a permanent resident within the meaning of the Immigration and Refugee Protection Act (S.C. 2001, c. 27) (Reference: http://www2.publicationsduquebec.gouv.qc.ca/)

This is the only reliable information I got that defines a Quebec resident, but the SAAQ may have a definition that is similar with this, right? I just hope that it would be the same for those who are here on open permits.

Now, let’s talk about the insufficient lights and signs on the Hampstead area. On my mother’s accident, only an “ARRET” sign is installed on the spot. For Nimfa’s case, it was the same. Let’s think about how the situations may have been different only if there are stop lights on the area where the accidents happened. I can say that these might have been prevented. Why? If there are stop lights, then there is a higher possibility that the driver and the pedestrian will wait for their right turns to cross the street. Maybe this needs actions.

Bending the rules is not what I would like to happen. What I want to see is an action of the government to assure that these hardworking Filipino people who are following the laws and paying the right amount of taxes will get something for their families in case they suffer from fatal accidents like these. We all know how hard life is in our country (Philippines), right? And many families are depending on these people to be able to survive back home, so please let us support each other.

Last but not the least, I am not being judgmental on the politicians who helped with my mother’s case just because it was election period. I just stated a FACT. That was what happened and that is the reality! Let’s accept it, politicians would do anything during their campaign period just to gain the support of the people, right? And in my post, I never mentioned any political names, so did I really offend somebody?

Well, that’s all. I hoped that you were enlightened with this very long post. Let us work together for the advantage of the Filipino community not just here in Quebec, but also within the whole country. I’m really sorry for those I have offended, but I just want to become a small instrument for these people through social media. This way, I can reach out to and encourage many people to ask the government to take actions on this matter. Ces’t tout! Merci! 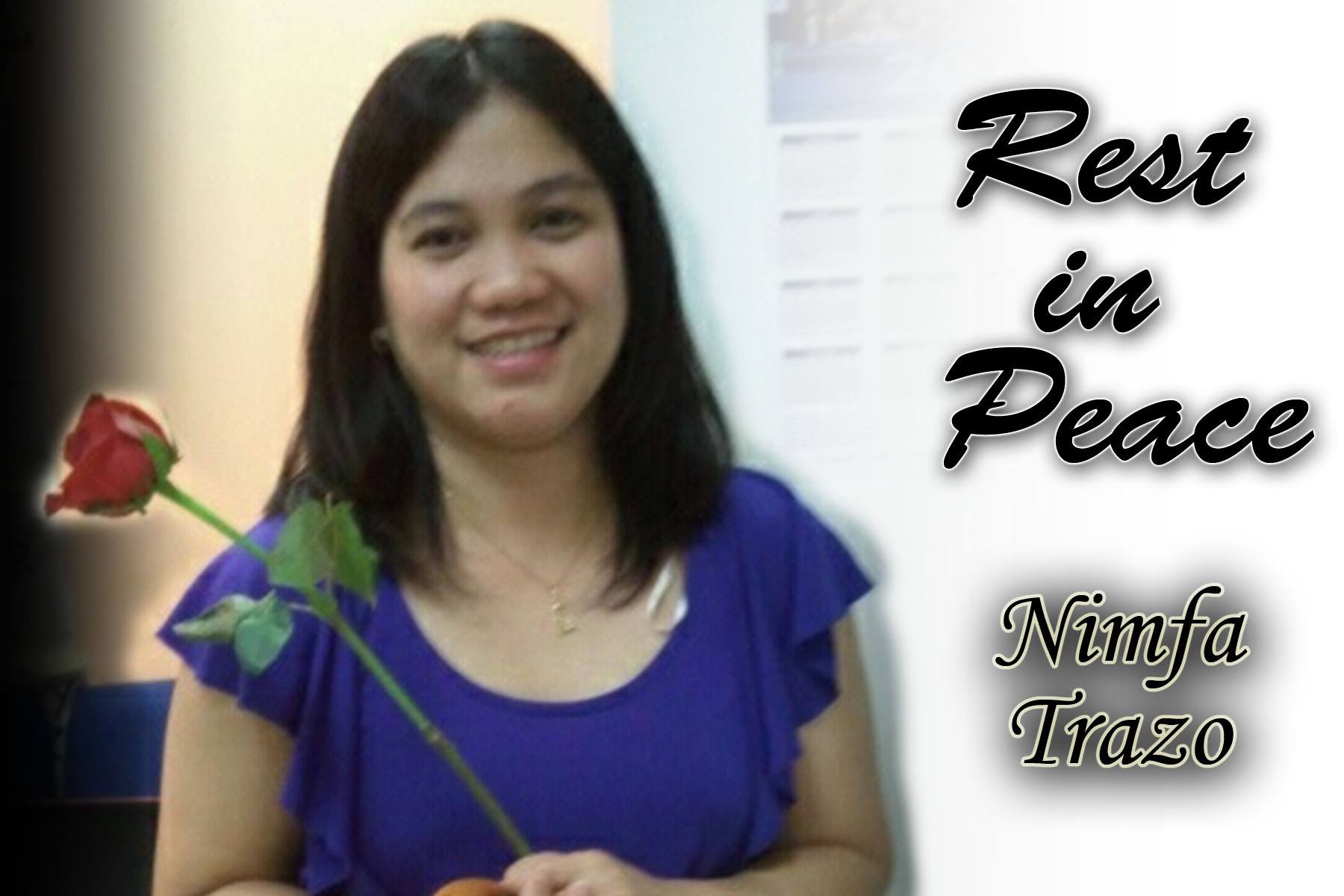 It was in June 2015 when a serious vehicular accident happened to my mother (Mailane Bituin). We were still in the Philippines back then and we were not able to stay on her side while she recovered from that event that almost took her life away. She broke her ribs, bruised her lungs and suffered from broken bones on her fingers and ankle. The criminal responsible for what happened was […]