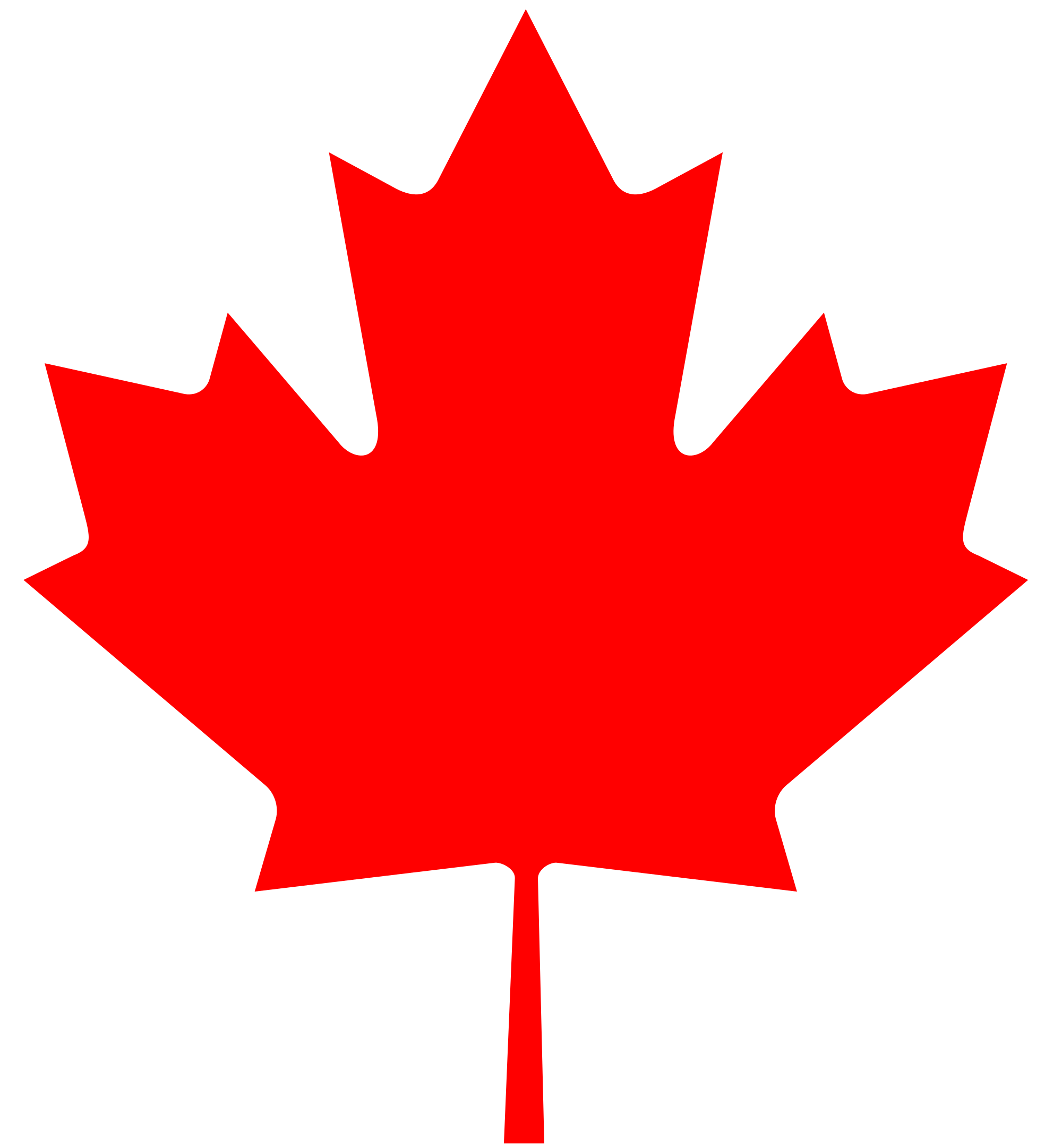 Minister Ahmed Hussen of Canada Immigration provided an update on the Live-in  Caregiver Program backlog that was left by the previous Conservative government, as well as the progress the  government has made to reduce and eliminate the backlog by the end of 2018.

According to the Minister, the government is trying to fix the backlog left by the previous administration  in those significant  application under the Live-in Caregiver Program(LCP) that cause Caregivers and their families separated far too long.

The government is committed to reduce this backlog in the next 12 months. In May 2014 under Conservative administration, LCP backlog was 62,000, recently, the government announced reduction to 23,000 and is on track to eliminate  the remaining backlog by the end of 2018.

They said that they will continue make family reunification a priority.  Lengthy processing times and due to backlog resulted to long family separation for those who have spouses and children.

Although the temporary residence portion of the Live-in Caregiver Program was closed to new applicants in 2014, IRCC is continuing to process and receive LCP permanent resident applications due to grandfathering provisions. 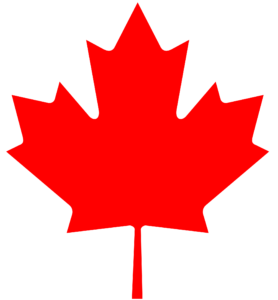 IRCC is committed to bring more families together in Canada:

#  Historically high numbers of LCP caregivers and their family members will continue to be admitted as permanent residents until the remaining cases are  processed. 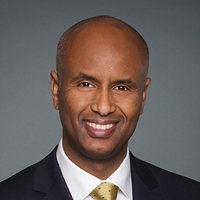