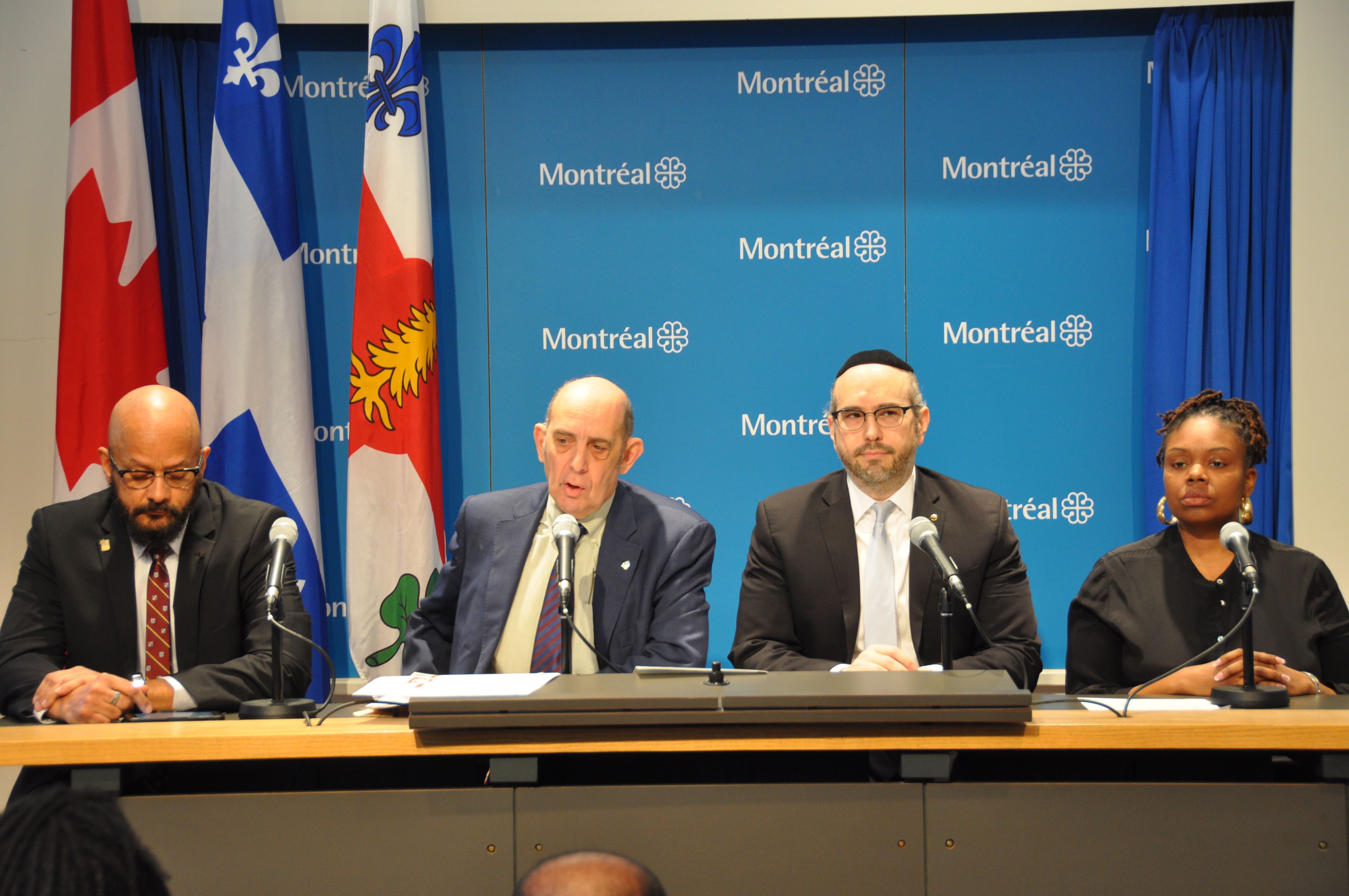 Today a press conference was called by the City Councillors of Snowdon and Darlington together with the Coalition of organizations in Montreal. Councillors Marvin Rotrand of Snowdon and Lionel Perez of Darlington calls for the support from the public and calling the attention of the city administration lead by Mayor Valerie Plant to have an Independent Investigation regarding the incident that happen last March 7, 2019 at one of the subway station Villa Maria. A request for Independent Inquiry base on the principle of public transparency and accountability.

A video that was uploaded in the internet goes viral raised many reactions and concern among Montreal residents the way security officers of STM handle the person who misbehave at the metro station. The brutality shown by the police officers raised concern among public. The coalition of organizations namely: Ligue de Noir du Quebec; The Center for Research-Action on Race Relations (CRARR); Jamaican Association of Montreal, The Alliance of South Asian Communities, The Cote-Des-Niege Black Community of Montreal, was represented at the press by Ms. Tiffany Callender- President of Cote-de-Niege Black Community of Montreal and Mr. Alain Balbineau of CRARR, calls for a support together with the City Councillors demand for an Independent Investigation on the incident.

A lot of reaction and concern raised after seeing the video and questions was asked. There was a question regarding the police training from Quebec Police academy raised. Mr. Lionel Perez said that the incident raises a lot of concern regarding the training of personnel, a question on the educational needs for inspectors? Do they get certain training at this point? Is there any obligation for teaching new training? And a question also on the investigation process conducted by the STM. Mr. Perez said, “we are not satisfied. There was a problem on the investigation process. That’s why the mayor has no reason to be not in accord with the call for Independent Investigation. The councillor reiterated on the demand on going forward for an Independent Investigation regarding this incident.

Mr. Alain Balbineau of CRARR  said that 14 weeks of training is insignificant, police officers made mistakes, misbehave all the time, the problem is when there is no accountability, no oversight or at least corrective measures applied, that’s the time we have a problem.

Councillor Marvin Rotrand said that it is not a matter of whether the person didn’t pay his tariff or escape from the security as said in the investigation of the STM that will be proven in the court, the issue is how the young man being handled by the security lying down with his hand raised and still being hit by the officer. Hundreds of thousands reacted on the video, that’s why they call for public inquiry regarding the incident. (for whole story on the press conference Please watch the video of CPRMFM Chanel in Youtube and website) 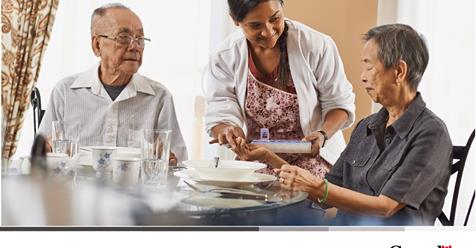