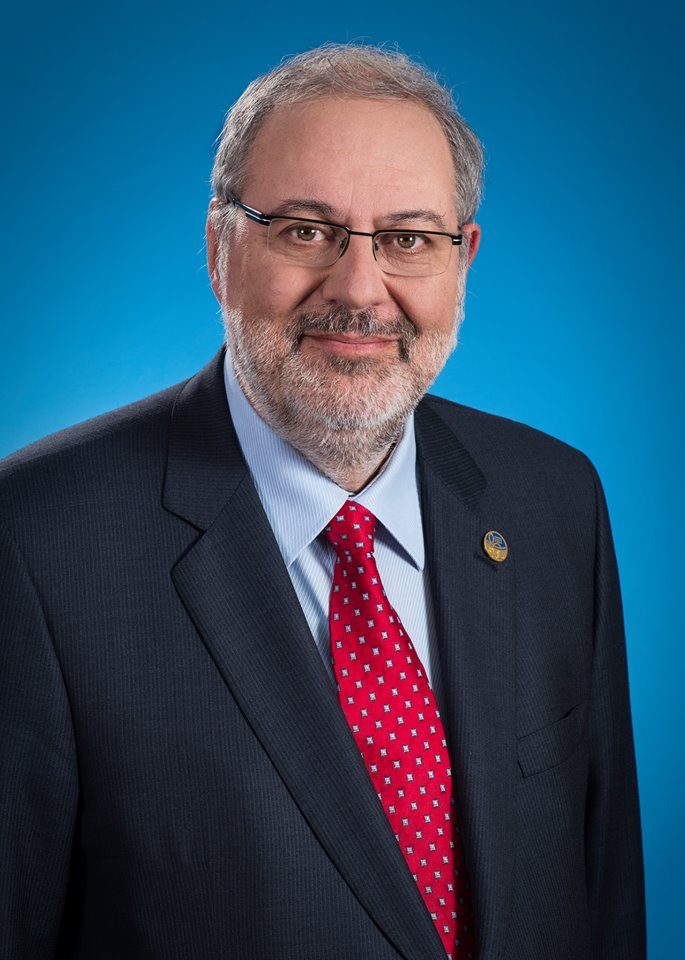 We observed, in recent years, growth and major development in the Laurentians. The increase in electricity demand is twice higher than the provincial average.

It is in this context that I recently had the opportunity to review the details of the proposed diversion of the transmission line 120 kV link the position of the Grand Brûlé, located in Mont-Tremblant, an existing line , located near the Saint-Sauveur. According to our laws and regulations, such a project is never subject to the BAPE.

I also followed closely since my arrival in office last spring, the work of the Regional Technical Committee composed of specialists in all municipalities and MRCs concerned, where work began in the fall of 2013, the committee has the mandate to propose a solution with the least possible impact. From technical and economic criteria, ten scenarios analyzed power and selected three that were the subject of an in-depth study on the environmental front.

I notice that the file is progressing well and that many modifications related to the concerns and views were made to the project:

To reduce the visual impact on the landscape :

To minimize the impact of deforestation : reducing the width of right of way over 25% (46 meters instead of 64 meters announced);

For the section of line to rebuild (10 km) in Val-David / Val-Morin and Sainte-Adèle (more urbanized areas): modifying the design of the tower to stay in the width of existing right of way , which avoids the extra deforestation 15m announced in March 2013;

Changes line route to avoid certain areas of future and / or certain valued by the middle lakes developments;

Distribution pylons modified to align with the existing 735 kV lines over a length of about 6 km and Montcalm Barkmere.

I understand that some opponents, and it is their right, continue to challenge the project. I am also aware that it is not always easy to find a reception area for a proposed power transmission line.

I am sure that Hydro-Québec, before she has a final route to the Quebec government, undertake additional consultations in the region this fall. This project will continue thereafter subject to the Act on the quality of the environment. Hydro-Québec will include obtaining all necessary approvals from the Ministry of Sustainable Development, Environment and the Fight against Climate Change.

Quebecers have a right to expect reliable service and quality of Hydro-Québec and it is in this sense that we work. 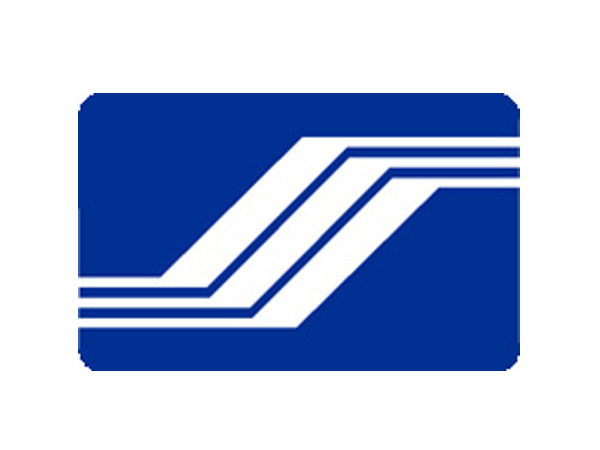 Overseas Filipino Workers (OFWs) will have easier means to benefit from the programs and services of the Social Security System (SSS) with the launching of the newly created OFW Contact Center Unit (OFW-CSU), starting October this year.        SSS Senior Vice President and International Operations Division Head Judy Frances A. See said the new unit will handle direct contact points for OFWs to allow for a more differentiated servicing and […]