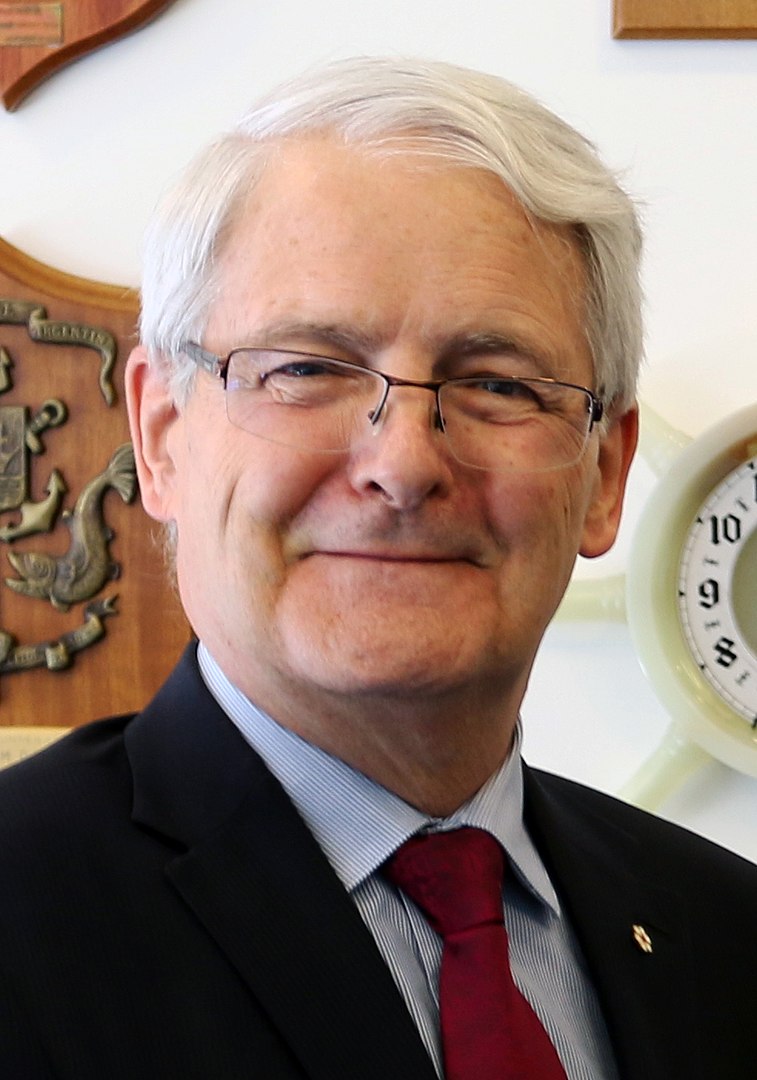 Canada is firmly committed to ensuring its energy and economic security while protecting the environment for future generations. This includes working with the United States to improve the health of the Great Lakes. For more than 65 years, Line 5 has been the safest way to transport Canadian hydrocarbons from western Canada to central Canada, helping provide energy that is essential for heating homes and powering Canada’s economy.

In response to Michigan’s efforts to shut down Line 5, Canada has raised its significance for Canadian economic and energy security at the highest levels of the U.S. federal government. We have also stressed the importance of fully respecting and implementing the international agreements that are in place between our two countries.

Line 5 is governed by the provisions of the 1977 Agreement between the Government of Canada and the Government of the United States of America Concerning Transit Pipelines, which guarantees the uninterrupted transit of light crude oil and natural gas liquids between the two countries. Today, Canada is formally invoking the dispute settlement provision of the 1977 Agreement to ensure its full application.

Furthermore, Canada supports Enbridge’s plan to replace the existing pipeline with the proposed Great Lakes Tunnel Project, which will run far below the lakebed of the Straits of Mackinac, to further protect the Great Lakes.

Efforts to ensure the continued safe operation of Line 5 will be made in close collaboration with the provinces of Alberta, Saskatchewan, Ontario and Quebec, as well as with Canadian industry and labour sectors. 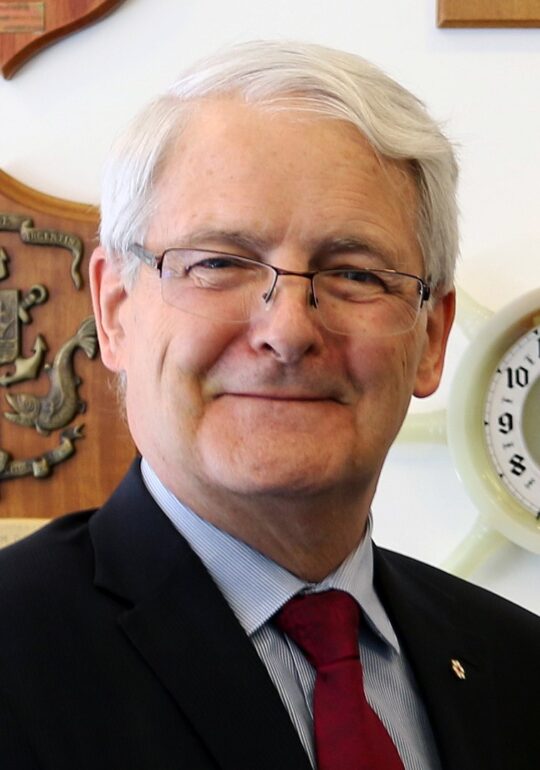 COTABATO CITY – A faculty member of the Mindanao State University (MSU) escaped death after a botched ambush try but his two attackers got killed in the encounter in Datu Odin Sinsuat (DOS) town, police said Wednesday. Lt. Col. Rommel de la Vega, DOS police chief, said the wounded victim, identified as MSU-Maguindanao professor Daud Kadon, sustained a gunshot wound on the left side of his abdomen after engaging in a […]