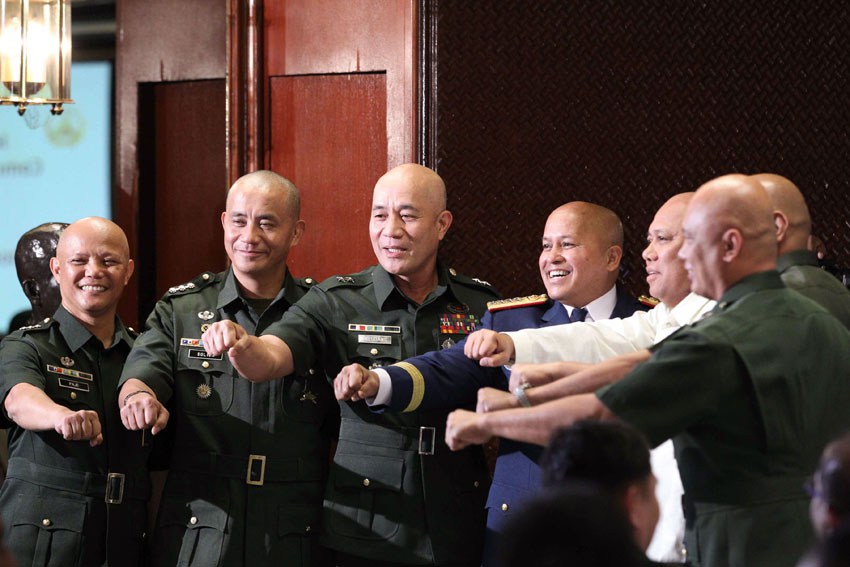 According to Presidential spokesperson Ernesto Abella, the President reiterated his commitment to crush the Abu Sayyaf in the New Year Command Conference with the Armed Forces of the Philippines (AFP) and the Philippine National Police (PNP) in Malacañan last Friday (Jan. 6,2017).

For the President’s part, Abella said President Duterte reiterated his firm stance against corruption as well as his administration’s campaign against illegal drugs and terrorism.

The Palace official said the joint command conference lasted for two hours and described it as a “substantial and a very fruitful meeting which puts the President in touch once more with this branch of government.”

In the same radio briefing, Abella called on the Filipino faithful to be careful and remain calm and sober, especially those who will be joining the Translacion (Feast of Black Nazarene) on Monday, January 9. “Let us again po look out for one another,” Abella said.

The Palace official also said the Philippines’ friendship with Russia shows that the country is broadening its borders of support. “In a sense, na break po ‘yung ating mentality ng ating source of security comes only from one particular country,” he said. “We are beginning to recognize that our borders are not necessarily limited or confined to simply one country or one geopolitical force,” he added. 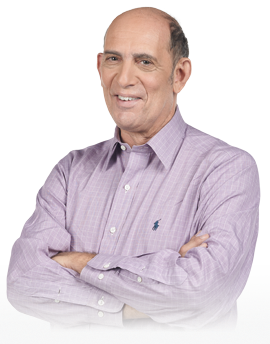 Laurent Blanchard, President of Coalition Montreal, today announced that Councillor Marvin Rotrand has been elected by the party Executive as Leader replacing M. Benoit Dorais. M. Rotrand’s mandate commences immediately. Rotrand is the dean of City Council having served continuously since 1982. He served as co-chair of Marcel Cote’s 2013 Mayoralty campaign and is currently the Vice President of the STM. “I want to assure our partners at City Council […]