Rent Increases due to 2019 City Budget 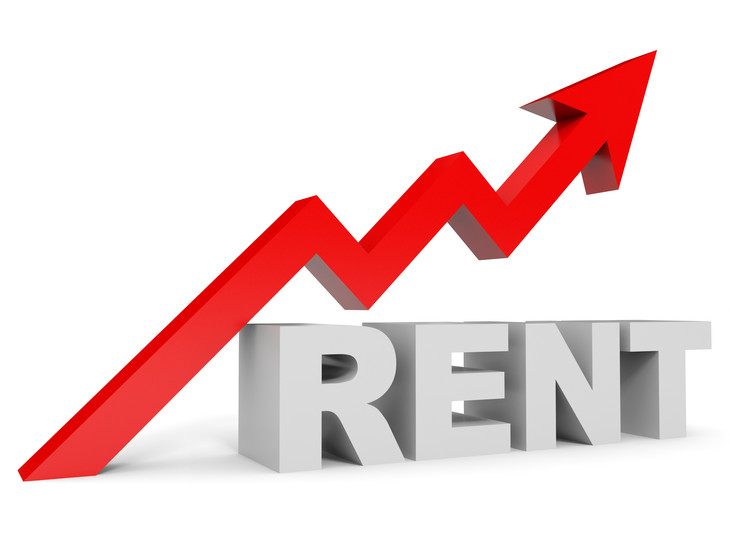 The budget will have a direct impact on rents and for many people will lead to an unpleasant surprise when it comes time to renew leases. It will also affect property taxes on small owners.

Mayor Valerie Plante and her administration have hiked spending by 10% over the past two budgets (2018 and 2019). That is triple the rate of inflation. This year, like last, it will mean tax increases for most property owners.

The City administration says that for most the tax increase will “only” be at the rate of inflation. At City Council Marvin Rotrand said this wasn’t progressive – this it means too much burden on working people who are low income tenants or small property owners. The City needs to diversify its revenues as 70% of the budget is property tax revenue.

But the pain isn’t spread evenly. The Côte-des-Neiges — Notre-Dame-de-Grâce Borough will again have the highest tax increase in the city at an average of 2.75%. That is because of rapidly rising property values in our sector. Most homes and apartment buildings are worth more and gaining value at a faster rate than other parts of the municipality. But most people don’t intend to sell so they find they are paying more on hypothetical wealth and for many particularly those on fixed income, increased property taxes each year constitute a real burden.

Some members of the Borough Council have tried to downplay the situation saying that most tenants “only” have to pay $5 to $10 more a month to cover this portion of their rent. This is the same argument they put forward last year and over two years it means that families struggling to pay the rent are being hit with $10 to $20 a month (over the two years) more than their previous rents. It adds up.

Next year may be worse. The City will work with a new evaluation roll. The hot real estate market in 2017 and 2018 suggests that the 2019 increase will be lower than what we are likely to see in 2020. No plan from the Plante administration to deal with this. Without a plan, it is irresponsible for the Plante administration to boost spending in the way it is. Those hurt the most tend to be poor, not well off.