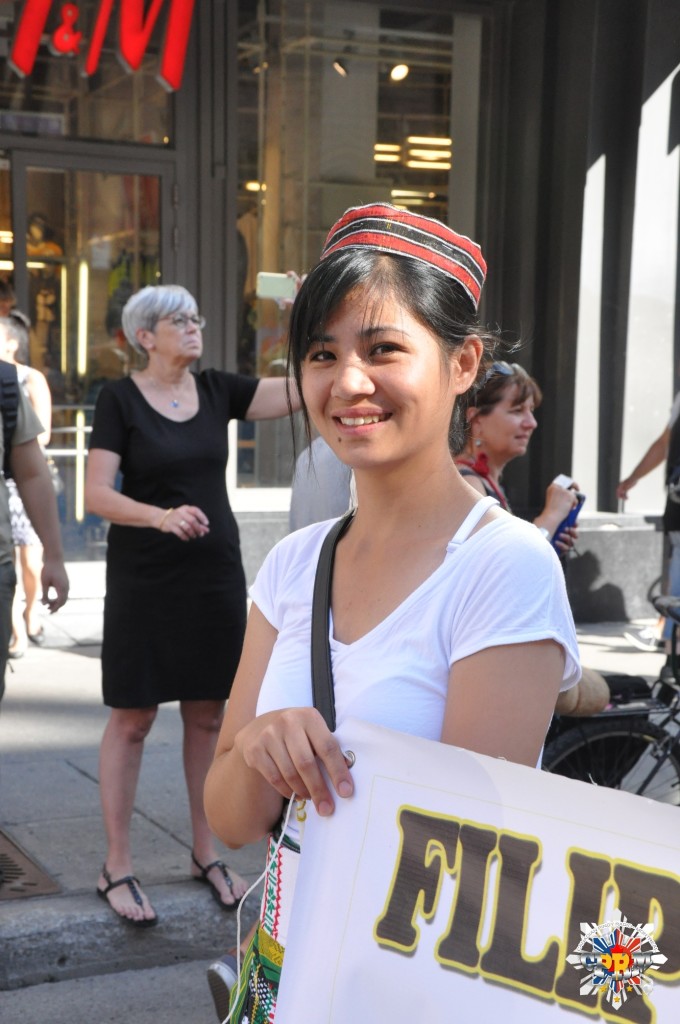 Canada's currency should reflect the contributions of women to our society Montreal, August 11, 2015 - Marvin Rotrand, Councillor Snowdon, intends to file a motion in favor of greater representation of women in Canadian currency at the City Council meeting scheduled for 17 August. Mr. Rotrand is supported by several Montreal elected officials, including Ms. Manon Barbe, Mayor of the Borough of Lasalle, Claude Dauphin, borough mayor of Lachine, […] 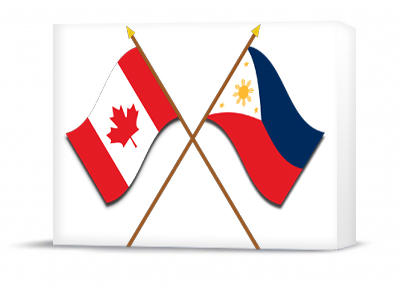 Prime Minister Stephen Harper and Benigno Aquino III, President of the Philippines, today announced new initiatives that will further strengthen relations between Canada and the Philippines. The announcement was made at an event in Ottawa on Parliament Hill during President Aquino’s State visit to Canada from May 7 to 9, 2015, which includes stops in Ottawa, Toronto and Vancouver. The initiatives announced today will promote closer trade, investment and development […]

Hippodrome: The mayor wants to reassure the community groups – By Laurence Houde-Roy of journalmetro.com/

The mayor of Montreal, Denis Coderre, said Monday that the record of the site of the former Hippodrome remains a priority for him. While many community groups in Côte-des-Neiges stopped him on the subject Monday morning, Mr. Coderre certify that the signing the agreement with the Quebec government so that it gives the site of the former Hippodrome Montreal to the City should be made shortly. "I meet several ministers […] 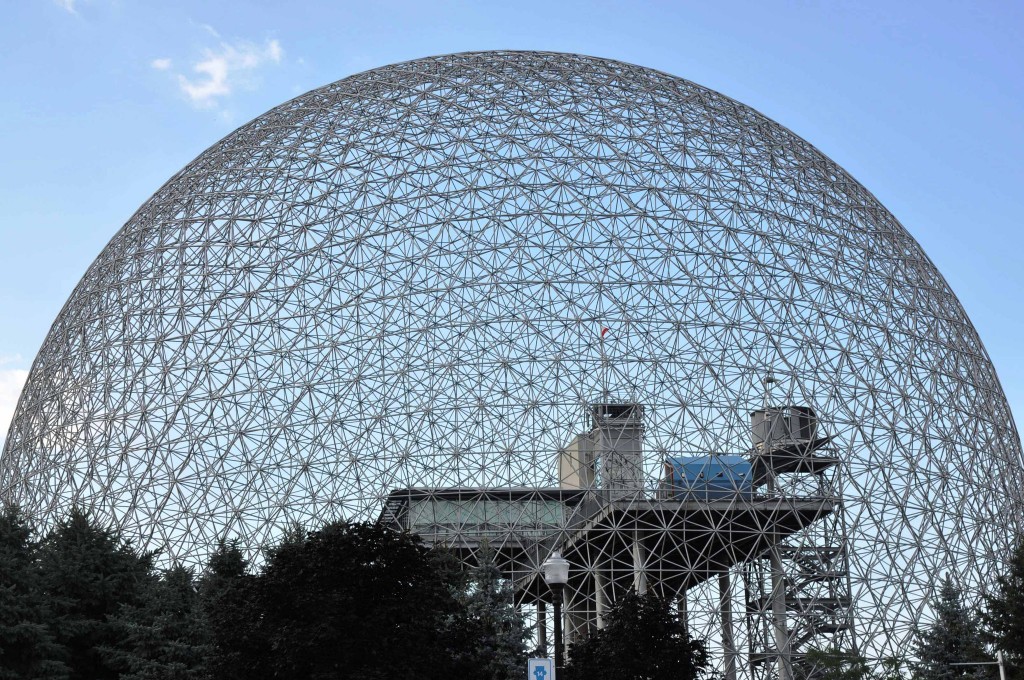 17th World Congress of Food Science and Technology & Expo  was held  here in Montreal from Aug. 17-21, 2014 . This international event happens only every 2 years in different cities of different countries. McGill University students participated and volunteered in the conference. IUFoST- World Food Congress  Conference theme this year is "Feeding the World", and they asked the students to come up with an idea that go along with […]

Canadian Chamber of Commerce of the Philippines visits Montreal

Business is good when collaborative effort  is going on between people who wants to achieve progress. Welcome to Montreal Canadian Chamber of Commerce of the Philippines  delegates with  Ms. Cora Dela Cruz leading the Trade Mission. Today, Aug. 17,2014 @ 5:00 Pm, a welcome conference  was held at the Community Center, 6767 Cote Des Neige, Montreal Quebec. which was hosted by the Federation of Philippines Canadian Trade and Commerce of […]