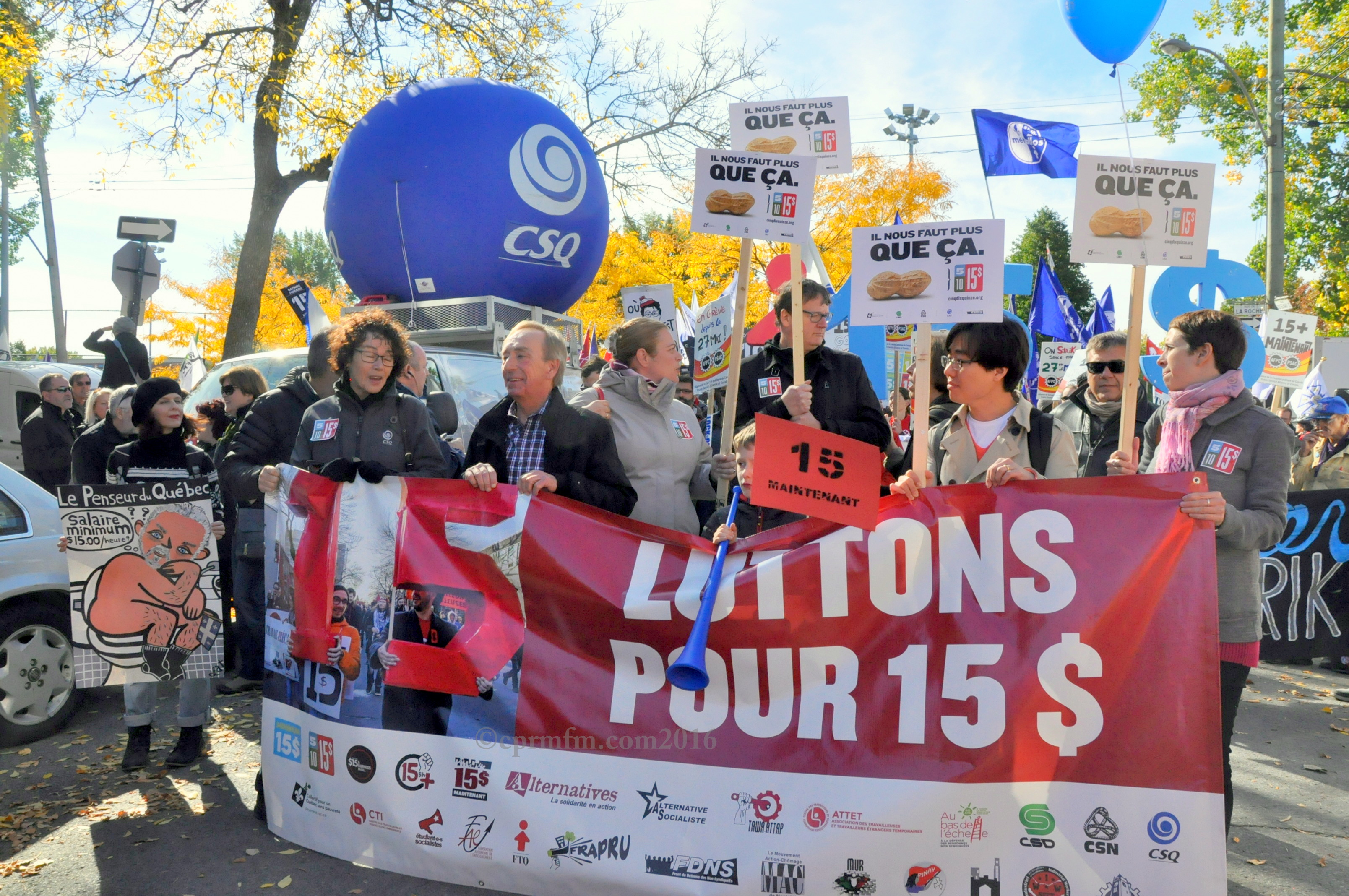 share close
email
Magandang Umaga, Magandang hapon po sa lahat ng mga mamamayan dito sa Montreal at sa buong mundo. Good morning, good afternoon to all Montrealers and so with those watching this video around the globe.This is Lady Explorer of Canadian Pinoy Radio Montreal.
It’s been a while workers here in Montreal had been claiming for an increase of minimum wage. Today , October 15, 2016, more or less 2 thousand people join the campaign rally in support to the demand for an increase of minimum wage of 15$ for workers. The rally participated, various organizations and people from different communities , (men and women’s group) who were workers in factories, shops, and boutiques, caregivers to name a few, join the rally to support the claim.
CPRM interviewed Mang Tony, one of the (Filipino community) participants said that it is important to join the rally to show what are the people’s needs. A need for an increase in the minimum wage since everything had been spiraling high. Transportation and prices of basic commodities were no longer the same as it was before. How can a person support his/her family and survive with the present wage? Jasmine Dela Calzada, a member of Pinay group here in Montreal encouraged fellow Filipinos to support the campaign, especially the immigrants since they were supporting some of their family members in the Philippines. The peaceful rally campaign starte 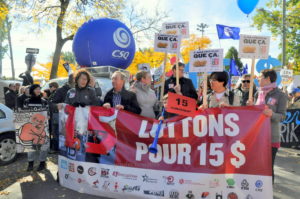 d this morning at 11:30 at Parc Le Prevost and ended at Parc Metro Station. 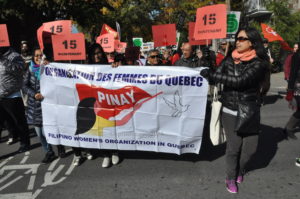 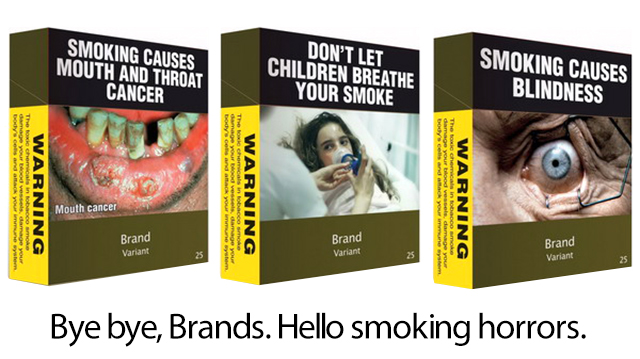 Toronto, September 27, 2016 – Today Councillor Joe Mihevc hosted a media event with former Australian Health Minister Nicola Roxon and other health partners on the importance of plain and standardized packaging of tobacco products.  The event provided an opportunity to learn from the Australian experience, the first country to adopt plain packaging for tobacco.  Similar approaches are now underway in Canada following the federal government’s announced intention to introduce plain […]