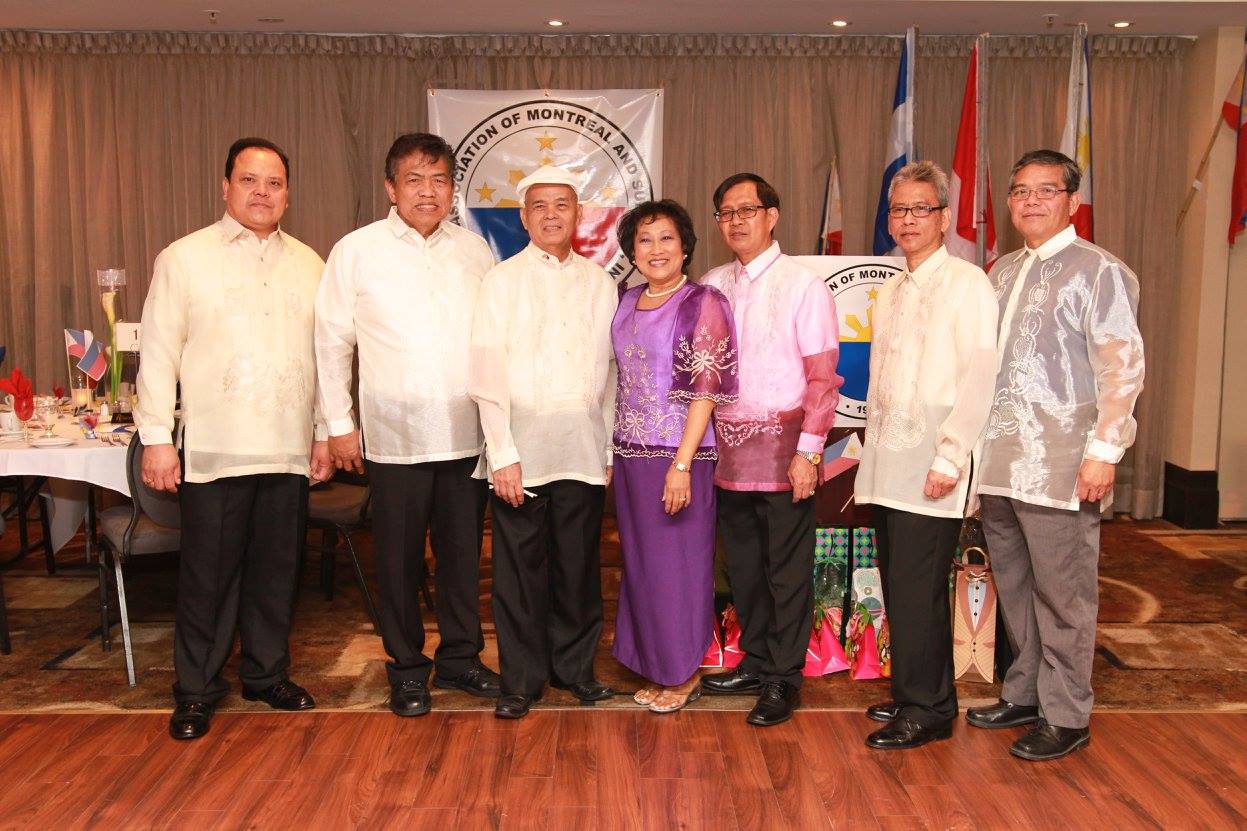 “Total renovation of the roof of the Philippine Community Center was not necessary because only the shingles needed replacement.”

It is completely untrue that there was no urgency to repair the roof. There was flooding in the basement of the center whenever it rained making it very dangerous for renters. Some members of the Board had to mop all the time to keep the floor dry. Regular FAMAS volunteers Bert Abierra and Elmer Manila can attest to this. When a call for bidders for the renovation of the roof was made, Ms. Santiago-Aberin submitted bids she solicited from her contractors. The bids she solicited did not include just the replacement of the shingles of the roof. When her bidders lost, she refused to sign the resolution that declared the winner in the bidding. When she submitted bids she herself solicited, did she not, in fact, acknowledge that the roof needed complete renovation? This does not need further explanation. Even a four-year-old would understand. She also claims that she asked an “expert” to assess the condition of the roof. She did not inform any other member of the Board about this. Did she solicit the opinion of the supposed “expert” who allegedly said that only the shingles needed to be replaced before the bidding? We suppose not because the bids she submitted were for the complete renovation of the roof. Or did she really have the roof inspected? How come only she knew about the inspection done by the supposed “expert”.

“The current Executive Board has not been provided with a list of FAMAS members which is needed to inform members of FAMAS’ activities.”

Ms. Santiago-Aberin, having been an appointed member of the FAMAS EB 2011-2013, should know that no membership list was turned over to the FAMAS EB 2013-2015, and no one asked for it either. This, however, does not justify the non-submission of the list of members to the current EB. Before we (EB 2013-2015) vacated the Center, we left the list of members in a labeled, sealed box in the office. If it was misplaced by the current EB or their volunteers, it is no longer our fault. They also claim that they need the list to inform members of their activities. Do they intend to write or call more than 2,000 members individually? It will take more than the combined effort of their officers and volunteers to accomplish that. How about Facebook?

“The Aberin camp wants to know why the last Executive Board was spending a lot of money at the end of its term of office.”

We refuse to believe that the statement was Ms. Santiago-Aberin’s as she was the Treasurer of the previous board being questioned. If, indeed, it is, then she is something else. She is not in the position to question whatever expenses made by the very EB that she also belonged to. As the Treasurer, she was also the disbursing officer. All the claims detailing all the expenses were submitted to her. If she had doubts or anything, she should have raised her questions then. The renovation of the roof and the purchase of curtains and reception area chairs were authorized by resolutions signed by majority of the members of the EB 2013-2015. A new computer had to be purchased because the old one has been rendered non-functional by computer viruses.

Although a computer was purchased, it was not for the amount cited. The amount also included the cost of materials for curtains, curtain rods, and reception area chairs. Ms. Santiago-Aberin, as a Treasurer, had the peculiar habit of lumping multiple expenses into one claim for which she issued one check. Her attention was called on this habit a number of times by some members of the Board explaining to her that her habit can lead to a lot of confusion, but she insisted on doing it her way, no matter how peculiar.

FAMAS EB 2013-2015, of which Ms. Santiago-Aberin was a member, wants to know her definition of “irregularities”. Furthermore, we want to know just what she meant when she spoke of “irregularities”. She, as the Treasurer 2013-2015, should know that claims submitted for reimbursement were supported by receipts. Every claim was also signed by another member of the EB. If there were any irregularities, it was the way she made her own purchases. She shopped for supplies for the Center unaccompanied. She dropped the supplies at the Center without asking anyone to check the goods against her receipts. She also claimed for her purchases without asking another member of the EB to sign her claim. When she chaired the Munting Binibining Pilipinas Montreal in 2015, she asked to be reimbursed the amount of $1,500 without showing any receipts. Her claim included a wrongly worded tarpaulin and costumes made of cheap material. The tarpaulin read “Munti Binibini Pilipinas Montreal and Suburb” when it should have been “Munting Binibining Pilipinas-Montreal”. The tarpaulin caused FAMAS great embarrassment. This must have been what she meant by “irregularities”.

Montreal, March 3, 2016 – With the support of many organizations, the Association pour la santé publique du Québec (the Quebec association for public health, or ASPQ) calls on Canada’s Minister of Health, Jane Philpott, to start working on regulations to eliminate industrial trans fats from our foods. In his Ministerial Mandate letter, Prime Minister Justin Trudeau stated that he expects Minister Philpott to “promote public health by (…) bringing in tougher regulations to eliminate trans fats (…) in processed […]