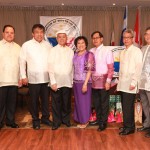 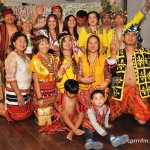 Celebrating the month of Indigenous People, month of October every year as declared by the Republic of the Philippines, a proclamation No.1906, s. 2009, of which Republic Act No. 8371, dated October 29, 1997, known as the “Indigenous Peoples Rights Act” (IPRA). In Canada, province of Quebec, a newly organized non-profit organization came to existence. […] 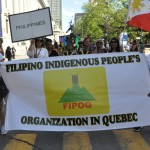 Summer is lots of fun and full of festivities happening in the City. July 29 – August 5 is the celebration of First People’s Festival in Montreal. A celebration of many excellent talents and creativeness, shared to bring joy to the people in the province and visiting tourists. Multicultural communities joined this event every year […]